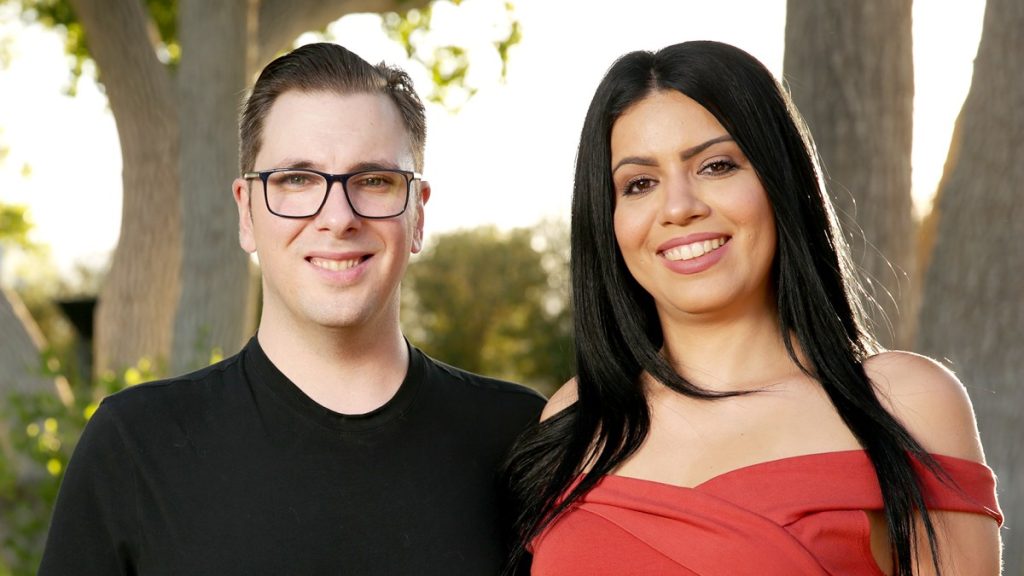 The long-awaited divorce settlement of the ’90 Day Fiance’ reality TV world is finally here. According to Shawanna L. Johnson, Colt’s attorney, Larissa dos Santos Lima, and Colt Johnson have finally reached a viable settlement for their divorce. The motion is finally off the calendar as a settlement is finally done. Despite fans expectations to see the Larissa and Colt divorce drama for a long time, it has been kind of short-lived. The lawyers are in the middle of completing all the written stipulations and submitting them to the court.

90 Day Fiance: Colt And Larissa’s Divorce; Was It Amicable?

Larissa and Colt are usually ever ready to indulge in an indirect war of words when it comes to defending each other. Surprisingly, during the final moment of separation, things went more amicable than expected. The lawyers stated that a mutual settlement is in action and they have agreed to bear their own expenses. The gag order and other temporary orders were also vacated and the submission of the final settlement is under process.

The couple’s relationship lasted for seven months after which Colt filed for divorce in January 2019. They connected on social media and met each other in Mexico for the first time. Larissa was fond of a high-maintenance lifestyle and Colt somehow struggled to incorporate her into his life. While filing for a divorce, Colt also requested a joint preliminary injunction which could keep them from spending money and depleting bank accounts while the divorce case was going on.
Larissa demanded spousal support in the form of $1000 per month

and also asked the account balance and furniture to be split halfway. The trial was supposed to begin on 4th April. but now, due to the settlement, it has been taken off the calendar.
Larissa accused Colt of cheating on her and later, she was charged with domestic battery. The first two times, charges were dropped. But the third time, Larissa was handcuffed and the matter took a turn for the worse. In January, Larissa posted bloody pictures of her altercation with Colt. It was then, the cops came to their place and handcuffed her. Even though during the divorce, things got really ugly, Colt’s lawyer says that the separation was amicable and both the parties walked away.

Colt And Larissa Embracing Their Split

Even though the estranged couple’s divorce is finalized, they have been celebrating the split weeks ago. Both Colt and Larissa had their divorce party celebration at a club in Las Vegas where they enjoyed their hearts out. It seems like now, they have finally got the real closure they wanted.
What do you think of ’90 Day Fiance’ stars Larissa and Colt no more being husband and wife? Will they be able to turn over a new leaf? Amidst this, what is going to be Larissa’s future in the states? Let us know your thoughts in the comments below.