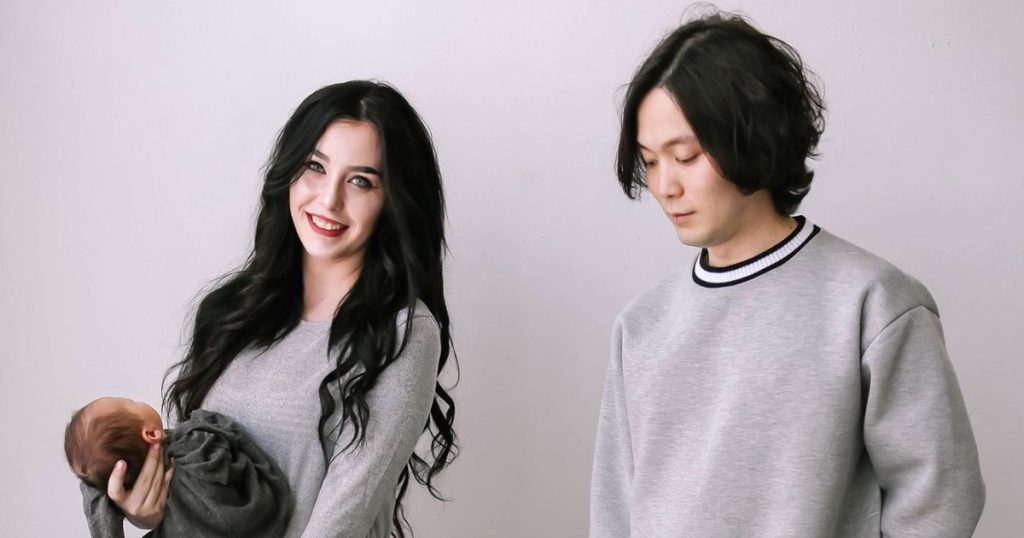 ‘90 Day Fiance‘: After one pregnancy out of an abusive relationship and another an unwanted one, it seems like Deavan Clegg is carrying a child again. She made the announcement of her second pregnancy with Jihoon on Facebook. The reality star seems to face some problems with her health insurance in Korea. Let’s take a look.

A Facebook post revealed Deavan’s third pregnancy, second with her Korean husband Jihoon. According to the post, Deavan doesn’t have health insurance in Korea, and the one she got from the States doesn’t work internationally. She just found this out and is freaked out about the cost of having a child in Korea. Due to this, she is thinking of going back to the US.

90 Day Fiance: The Other Way; What Do The Fans Have To Say?

As soon as the rumors about Deavan’s another pregnancy came out, the internet was filled with memes from fans. One user commented on Deavan being a little too fertile. Another said that the couple is most likely not aware of what birth control is. One fan thinks that having one child with Jihoon was a big mistake. Another is just absurd! One follower is wondering whether the couple finally has their own apartment or not.
In recent episodes, we can see Deavan and Jihoon facing a lot of problems due to the small size of the apartment. Some fans think of the pregnancy announcement as a gimmick to stir more drama to the plot.

Deavan Flips Out Over Pregnancy Leak

Deavan posted in a group that comprises Koreans, and she joined it to adjust better in Korea. Since it is a closed group, she didn’t expect people to leak sensitive information. She said in her Instagram story that its sad how people leak someone’s personal stuff so easily. Even though Deavan is expressing her disappointment over the breach of her privacy, it seems like she gave the fans just what they needed, confirmation!

Nowhere did Deavan denied her pregnancy and she posted the story shortly after the leak. Moreover, this puts her NDA for 90 Day Fiance at risk as the alums are not supposed to reveal personal information before the episode airs. But the fact that she posted about her pregnancy in a Facebook group is a direct violation of the NDA. Deavan and Jihoon are going to be on the second season of the show. Such a crucial leak is a major spoiler.
On the other hand, there is a possibility that TLC might have had something to do with the leak to pump up some curiosity among fans for the upcoming season. Deavan and Jihoon are already a fan-favorite couple. Do you think the news of Deavan’s pregnancy is true? Let us know what you think in the comments below. Stay tuned for more juicy tidbits about this couple! Stay tuned for more 90 Day Fiance updates.