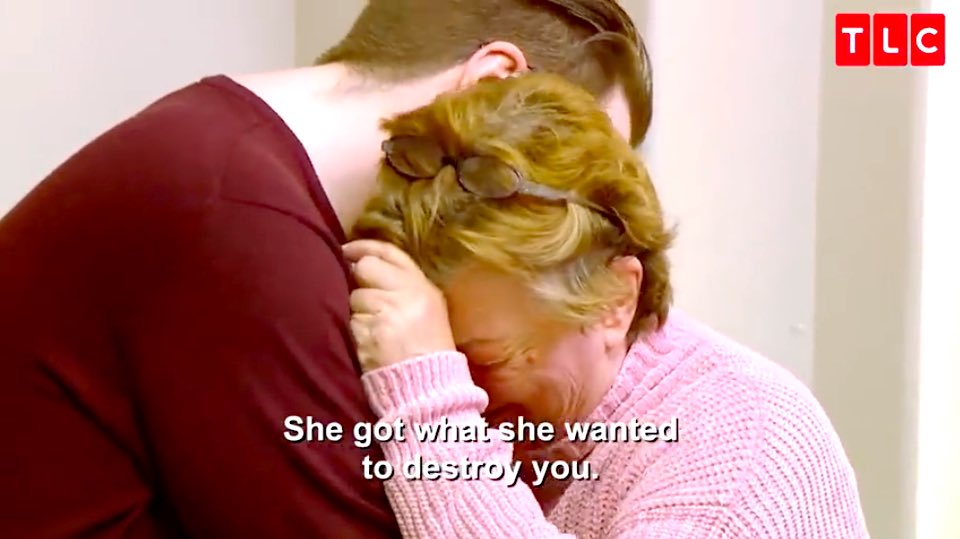 ’90 Day Fiance: Happily Ever After’ Season 4: The After Show Pillow Talk

Recently, it has been confirmed that ’90 Day Fiance: Happily Ever After’ Season 4 will be featuring six couples. TLC has released the trailer to provide the viewers a sneak peek into the juicy storyline of these six couples. This clip lasting for 2 minutes and a half provides an insight into the couples and their drama as well as a synopsis.

’90 Day Fiance: Happily Ever After’ Season 4: The Recap


Paola is taking a bath in a tub full of glitter. And she is carrying a child! Russ wants to keep his hopes up. But when this subject comes up, he breaks down while remembering the previous experience when Paola suffered a miscarriage. Russ’s family and Paola don’t get along. In the show, we see them give each other a second chance and try to make ammends.


There have been theories revolving around the internet that Pedro and his visit to America is merely a part of the scheme. Unlike what we know, Pedro’s family is alive and well. Mother Chantel tells her daughter after the big shock that they are going to give Pedro an offer he won’t be able to turn down. Will they pay him to leave the states and return to where he came from? Or are they going to offer him something in exchange for leaving Chantel?

Elizabeth is carrying a child. But the tension between her family and Andrei doesn’t seem to fade. All the drama that Elizabeth’s mother and sisters are causing causes a distant situation and creates a bad vibe even in the delivery room. Elizabeth’s father has arranged for the couple to live in a rent-free apartment. But as the unpaid bills increment, Andrei’s boiling point regarding his in-laws holding him in debt increase.

Nicole continues to send Azan money. When they were supposed to get married, Azan proposed they start a business. But soon, Nicole’s tourist visa expired and she had to return to Florida. Will her family be able to convince her that Azan is exploiting her for the money?

A scene shows Jay with his hands over his head and a police officer standing in the same room. The show portrays difficulties in their marriage. However, it is difficult to believe them after catching them red-handed in their act.


Wherever Colt and Larissa go, immense drama follows. And when Colt’s mom Debbie is in the picture, things can take a pretty ugly turn. Larissa, if found guilty by the court can be deported. Colt is ready to put the past behind him. Larissa says a lot about her intimate life with Colt, of course, nothing that is not demeaning and insulting!
What do you think the future hold for these 90 Day Fiance couples? Let us know in the comments below.