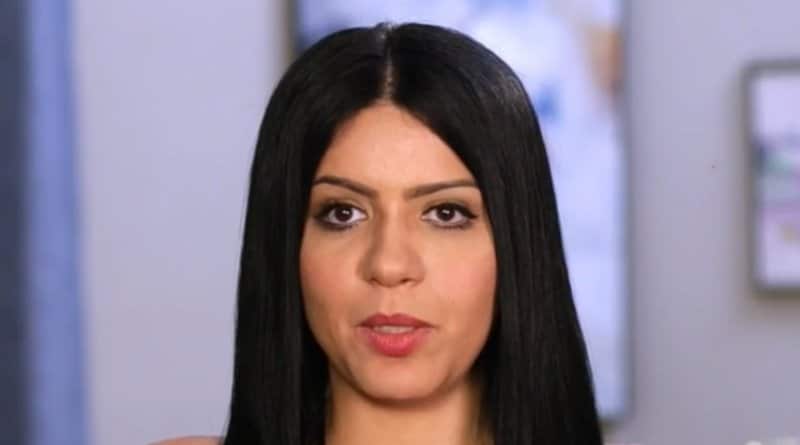 The judge who is supposed to overhear 90 Day Fiance star Larissa’s assault trial has changed his mind about providing media access to the trial. Larissa Dos Santos Lima’s trial is supposed to take place next month where she is going to be held accountable for assaulting Colt Johnson. Earlier this month, we got to know that the 90 Day Fiance producers were allowed in the courtroom to film Larissa’s trial for the upcoming 90 Day Fiance: Happily Ever After.
The trial scheduled on April 4 was to be filmed by the show’s producers. But recently, there have been orders that the media is not allowed access in the court. The reason for this sudden reversal is still unclear.


Larissa and domestic violence have been intertwined for a long time. But the last bloody fight Colt and Larissa had given a final blow to their already ruined marriage. Larissa was charged for domestic battery which led Colt to file a divorce. At the time of filing, Larissa wasn’t pregnant.
Since there was no split of communal property or any other debt racked up for the estranged couple together, divorce might not be as challenging as in other cases. Colt also mentioned that he won’t be taking any spousal support from Larissa. Santos, on the other hand, asked for spousal support in the form of $1000 per month from Colt and set up a GFM account for fans to donate.
Colt pleaded the judge to grant him an absolute decree of divorce as soon as possible. Larissa responded by mentioning that their marriage should definitely end. But she also added that she wanted spousal support from Colt.

When the altercation occurred, Larissa got a bail shortly after she was arrested. When the fight occurred, the cops felt that Larissa was the aggressor and they handcuffed her.

Larissa accused Colt of restricting access to all of her stuff.  He also transferred all the money earned from 90 Day Fiance to his joint account with mother Debbie. At that time, Larissa’s bank account was left with only $38, just enough money to buy a meal or two. She demanded that with the divorce, their furniture and other belongings should also be split accordingly. It was then that she set up a GoFundMe campaign to ask fans for their donations.
When the haters condemned the campaign, she and her friend stressed on the fact that it was to raise money for attorneys and other legal fees.
What do you think of this out of a sudden reversal? Should fans be able to see what exactly happens in the trial? Or this is indeed a private affair that doesn’t require any media intervention? Do you think this recent motion by the judge will increase the restlessness in 90 Day Fiance fans? Let us know in the comments below.