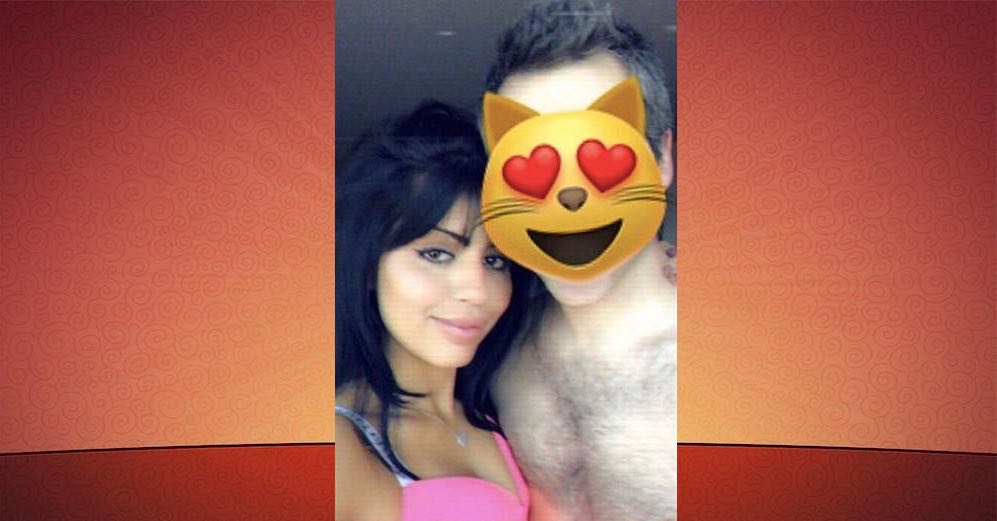 '90 Day Fiance': Everything We Know About Larissa's New Boyfriend

As “90 Day Fiance” fans already know, even after all the drama, there is one thing Colt and Larissa agree on. They both think it is a good idea for them to part ways. Their thrill is clear by the fact that both of them are throwing parties for celebrating the divorce. Larissa had already made clear that she is absolutely ready to move on. A couple of weeks ago, she was active on Tinder in search for a new guy to hang out with.

Larissa Has a New Boyfriend!

One month after the finalization of their divorce, the news is that Larissa has been involved in the dating game and she couldn’t be happier. She announced on Instagram that she is active again. When a fan congratulated her on the good news, she replied by being thankful for her new man.
https://www.instagram.com/p/BuAbZt4gPaO/?utm_source=ig_web_copy_link

Who Is Larissa’s Mystery Boyfriend?

90 Day Fiance star Larissa has given some details that can help fans predict what kind of guy he is. She says that he is 26 years old but is mature like a 40-year-old. She is keeping her new boyfriend away from social media exposure.
Larissa says that he is shy and not as active on social media. This is the reason behind the delayed introduction. He had blue eyes and brought Larissa flowers for Valentine’s day. Another significant detail is that the guy is Italian. Larissa also announced that her new boyfriend would be the special guest at her divorce party.
https://www.instagram.com/p/Bt_6nQMgMmU/?utm_source=ig_web_copy_link
Besides, she is also not sure about the right time to reveal her new relationship. We all know what has happened before. This is exactly what she said. Chances are, she is referring to her estranged husband Colt while making this statement. Colt and Larissa met on social media, and just five days later of meeting in Mexico in person, they got engaged.

With three arrests and domestic violence charges, the relationship has been a roller coaster. Larissa has been fac ing tough times. Moreover, Colt and his mother Debbie left her with only enough money to buy a couple of groceries. The star has been facing difficulties in making ends meet after her separation from Colt. In the meantime, Colt thinks that he needs to move past this relationship and break free. Both agree on moving on from each other, although that doesn’t mean things have been easier for the duo.

Is The New Italian Boy Toy a Rebound?

We all are aware of the fact that Larissa has faced a rough time in the past few months. If we step aside from who was wrong and who was right in Colt and Larissa’s relationship, we can agree on one thing. Separation regardless of the reason and circumstances is hard. There is a possibility that the Brazilian 90 Day Fiance star is just trying to cheer herself up. What do you think of Larissa’s new boyfriend? Is their relationship just a temporary fling or is the mystery man supposed to last? Let us know what you think in the comments below.