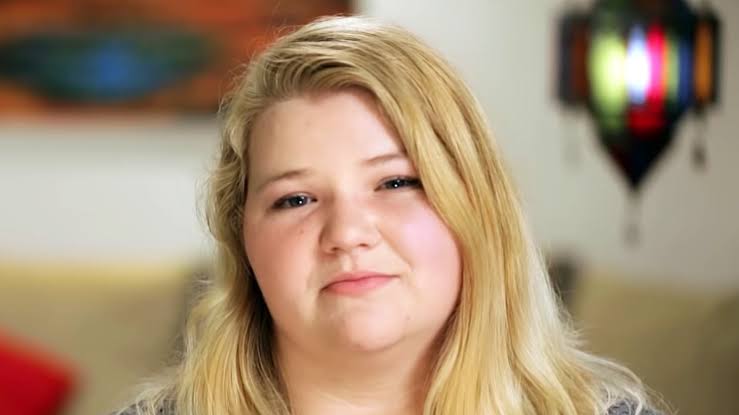 '90 Day Fiance': Nicole Not Living With Her Parents Anymore, Too Desperate To Meet Azan, Are They Still Together?

Nicole has opened up about her life in a recent Q and A on Instagram. We know that she is not filming for another season. IN this interaction, she has revealed the reason why. Let’s take a look at some details about her.

90 Day Fiance: Nicole Nafziger Needs a Break From The Camera

We know that Nicole is in a long-distance relationship with Azan for quite some time. She considers him as the love of her life and a father figure for her daughter May. We have been in the illusion that she lives with her mom. But Nicole has shattered the misconception in this QA session. She straightaway answered no when the poser asked whether she lives with her parents. She also said no to living with her mom.

When she was asked whether everything is good, she said that it mostly is. But she also considers that it would have been much better if she could be with Azan. As for Nicole not filming for another season, she said that she needs a break from the camera for herself. We have all seen how much hate she has been receiving for waiting for Azan. People have been calling her stupid. Moreover, they are also commenting on her parenting skills.

To fans’ surprise, Nicole has auctioned her LuLaRoe merchandise online. She held the auction for three days straight. May also made an appearance. Buyers are going to get an autographed picture of May and Nicole. The starting price for the auction was $5. The autographed picture will be for each buyer. However, not all customers were happy with the quality. Well, considering the history of LuLaRoe with the law, it’s not that surprising.

Fans think that the way Nicole is exposing little May to the public for money is not right. However, it didn’t seem to affect Nicole. She revealed that May had a really nice time signing off pictures and posing. Fans have also criticized Nicole for deciding to send May in a school in Morocco and shift there permanently. Azan doesn’t have a stable job yet.
Fans are also doubting that this auction is a way to send money to Azan. However, according to Nicole, it is to support her and her daughter financially. Some also raised concerns over why her mom needs financial support. However, some say that it’s better than Go Fund Me campaigns. Do you think these are valid questions from fans? SHould Nicole provide genuine and prompt answers? Let us know in the comments below. Stay tuned for more 90 Day Fiance updates.