Robert and Anny are one of the most famous couples on 90 Day Fiance. The trait that makes them special is that they got engaged just 8 hours after they met in person. Now, they have taken their relationship one step further. Let’s take a look.

We have seen the couple arguing continuously on the show. Moreover, Robert has been secretive about his past life and has been hiding a lot of secrets. But against all the odds, the couple has finally tied the knot. According to their marriage certificate, they got married in the north of Orlando. We knew that Anny always liked glitz and glamor to be an important part of her wedding. However, the wedding the couple had was a budget-friendly one and quite simple. 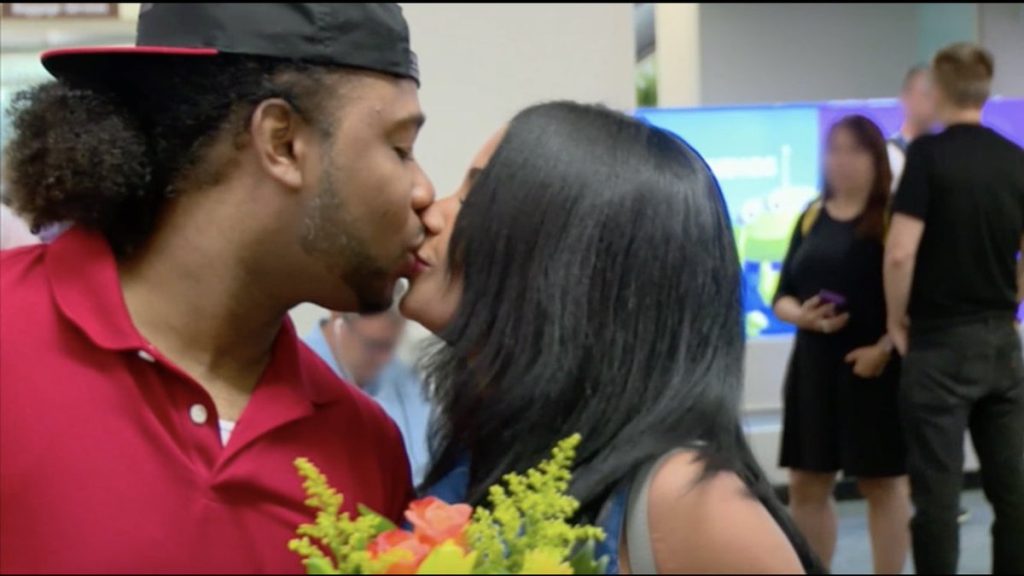 90 Day Fiance: How Did The Couple Get To This Point?

Robert and Anny met online. They started to hit it off, and when they met for the first time on a cruise, Robert knew that Anny was the one. He quickly proposed to her, and she said yes. Even though they spent only eight hours together, both knew that their chemistry was really strong.

They filed for the K1 visa, and Anny finally moved to America to get married to Robert. Of course, they had only 90 days to make a decision. According to the records, the couple tied the knot on September 21st. According to Soapdirt, the place where the couple got married isn’t that far from where Robert lives. But from what we have deduced about Anny from the show, it’s difficult to say whether the wedding was up to her expectations. 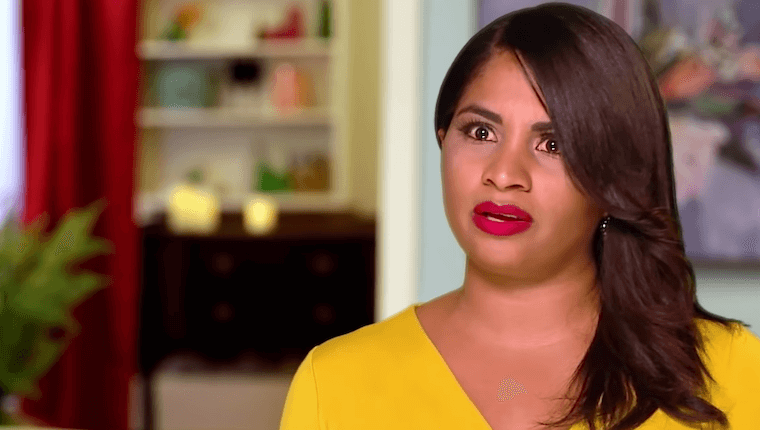 Anny made it clear in the beginning that she wanted a beach wedding. Moreover, her ideal wedding was supposed to happen on a beach in Miami. She wanted a lavish and expensive menu. On the contrary, Robert wanted a low-key wedding. And it seems like he just got his wish!

The DR native didn’t manage to get her dream wedding. They tied the knot in The Little White Chapel in central Florida. People also refer to it as the Chapel of Love. They offer a minister, decorations, coordinator, bouquets, a photographer, boutonnieres, music as well as dressing rooms. Even though it’s a complete package for a wonderful price, it’s still not what Anny wanted.

According to the records, it was both Robert and Anny’s first marriage. Do you think Anny felt bad about not having her dream wedding? Or did she make her piece with marrying the guy of her dreams? Let us know in the comments below.

Veethee - Wednesday, 8 April 2020, 1:16 PM
0
Annie and David are one of the most drama-free couples who have ever starred on the 90 Day Fiance franchise. Comparing to their fellow...