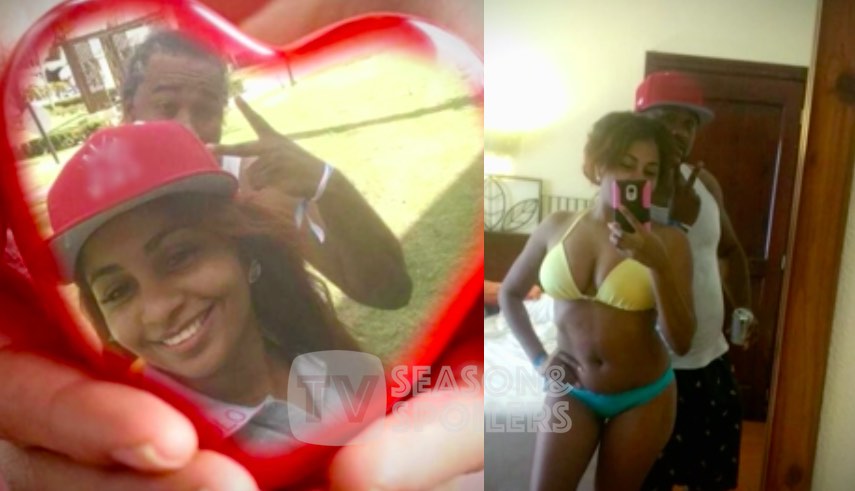 The craze for the new season of 90 Day Fiance is in full swing. And of course, we know that a new season means new drama. Speaking of which, there is a couple who got engaged just after 8 hours of meeting in person! Let’s take a look.

Robert is from Florida, and he is 41 years old. He met the 30-year old Anny through a mutual friend. In the preview video, Robert said that when he saw Anny’s picture for the first time, he thought that she was lit. The couple started to talk and get to know each other. This lead to a video chat where Robert told Anny that he wanted to meet her in person. So, he booked a cruise to spend some time with Anny in the Dominican republic. However, there was only a single day’s time to spend with Anny.

The couple spent only 8 hours together. But Robert describes them as the best 8 hours of his life. He thought that Anny was the one, and he should ask her to marry him. And he did! It was a spur of the moment thing, and the spontaneous proposal led to a relationship.

According to EOnline, Robert then applied for the K1 visa. Since it got approved, he is going to see Annie in person the first time after their cruise in DR. He is trying his level best to make Anny happy in the US. But he has a son to take care of, and he is just 4 years old. He also has a full-time job to cater to. In fact, finances appear to be somewhat limited. So, he is not able to buy her an engagement ring.

Now, when an American citizen dates a foreigner, many judgments are flying around. Even Robert has to face this. But to those people, he only has one thing to say. According to him, they should just mind their own business. He has never paid any heed to the haters. Nor does he plan on doing so.
Some of his friends and family members are concerned that she might be using him for the wrong reasons. But that doesn’t break Robert’s trust in Anny. However, adjusting with his duties as a father and a hectic job can be a challenge.
Just like Anny and Robert, every couple on the show has their own story. So, stay tuned for updates on 90 Day Fiance cast! Season 7 of