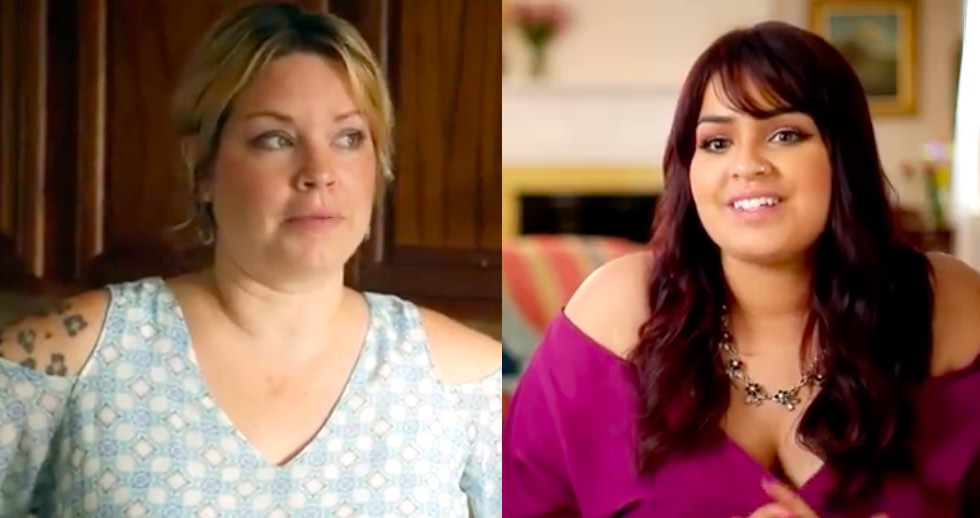 Just like all other Americans on 90 Day Fiance: The Other Way, Tiffany is playing her fair share of a gamble. She is in love with Ronald, who is a resident of South Africa. The two of them seem to have a proper tuning. The best part is that Ronald gets along Tiffany’s son Daniel. However, when it comes to these lovers from foreign lands, it’s not all a bed of roses. Even though everything seems perfect, Ronald’s record creates a lot of complications.
Tiffany’s lawyer has already mentioned that the US government has tonnes of reasons to deny his visa. Considering his criminal record, it’s really difficult for him to live in the US. However, Tiffany is heading to South Africa in the hopes of starting a new life with him despite all the struggles.

90 Day Fiance: The Other Way; How Does Tiffany’s Mom Feel About This?

Tiffany’s mother is sad about her daughter leaving to a different part of the world. She prefers her children to live in close proximity to her. She actually says that she can’t imagine her kids living more than 20 minutes away from her. However, Tiffany is taking a bold step, and it seems that her mom doesn’t like it at all. She says that Tiffany is in a place where to her, it looks like living in South Africa is the viable choice instead of being in the US with her family.

90 Day Fiance: The Other Way; What Do Fans Have To Say?

The apprehensions of fans are the same as that of Tiffany’s mom and Tiffany, on some level. They think that there are so many red flags that Tiffany should pause and think about the decisions she is about to make. Most fans are scared for her and think that he is hiding something from her. During the filming of the show, he was there, and now Ronald is again in rehab. This means that relapse occurred and he had to go back to get treatment for his addiction.

Tiffany is running scared, but she is committed to Ronald. She is also uncertain of the future and has a lot to think about. Fans have been criticizing her for making considerable changes in Daniel’s life.

Another fan says that it is dangerous for Tiffany and Daniel to live with a stranger in his territory. Especially, since he has a criminal record and is known to have very little self control. They are questioning Tiffany and her parenting.
Tiffany is ready to put behind Ronald’s past and is going ahead to start a new life with him. Even if he manages to curb his addictive habits for the time being, what happens in case of a relapse? It’s not just Tiffany we are talking about. Ronald is going to be like a father figure to little Daniel. How will the record impact him? Let us know in the comments below.