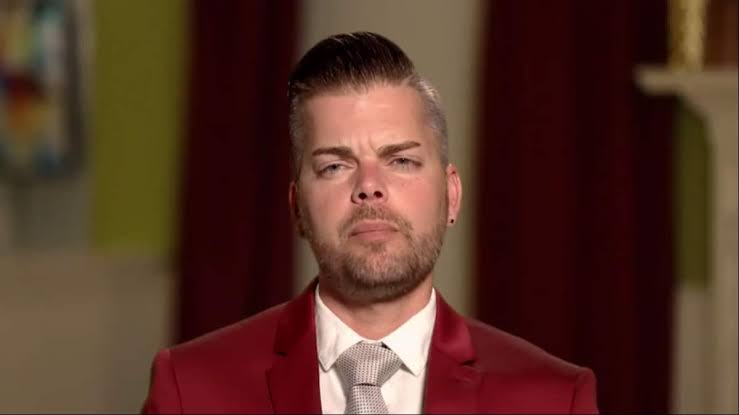 '90 Day Fiance': Tim Responds To Transgender Comments, And Why He Avoided Sex With Jennifer

90 Day Fiance: Tim being abstained from having sex with Jennifer has shocked her and viewers. He is willingly choosing not to have a physical relationship with his girlfriend. When Jennifer directly asked him whether he is gay, 90 Day Fiance fans wondered the same. Amid speculations about Tim’s sexuality, some are also saying that he might be transgender. What does he have to say on all of this? Let’s take a look.

90 Day Fiance: Tim Opens Up About His Sexuality

ET’s Lauren Zima has taken Tim’s interview, and he has opened up pretty well. She asks him whether he and Jennifer are still together. To that, he answers that the viewers have to wait for the next episode and the Tell All. This will provide them a clear idea of their journey. Tim stated that the experience has been good, but he didn’t realize how passionate people are for the show earlier. But he knows that being a part of the reality TV throws a person into the limelight overnight.

Tim agrees to be vulnerable on TV and exposing his personality to the world. It has been emotional. He also admits to getting frustrated with how people have been interpreting things in their own way. Tim states that there are time constraints and that no one is able to see the full story. At the same time, he is also proud to be a part of such a popular reality show. Tim loves how passionate people are about it.
He opens up about his sexuality and says that the rumors are false about him being gay or trans. Tim points out the double standards of society. It states that when women say no, it’s alright. But if a man says no, society considers him gay. Tim also mentions that sex is not as important to him now as it used to be. He believes in building a foundation. Tim has waited a long time to get married. He doesn’t want to be divorced.

90 Day Fiance: Tim Admits To Having Feminine Traits; Also Opens Up About The Engagement Ring

Tim admits that he has some feminine traits. But he is definitely not gay. Well, enough for the rumors. One thing that viewers know that is not a rumor is that Tim gave Jennifer an engagement ring that he previously gave to Veronica. He said that he was running out of time. If there was more time, he would have traded that for a new one. However, Tim mentions that it’s a promise ring. He might give her another engagement ring.
Tim says that the Tell All is crazy, and unexpected things will happen. Do you think the Tell All will blow minds? Let us know in the comments below. Stay tuned for more