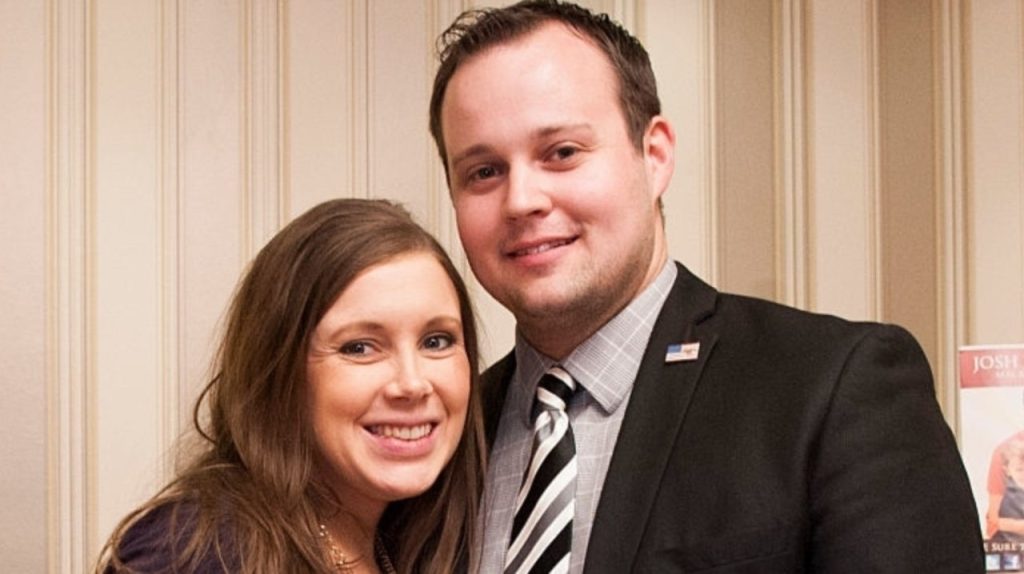 Counting On: Anna Duggar took to Instagram to gush over her husband and wish him a happy 31st birthday. She posted that she loves him and is lucky to be by his side for the past 10 years. In fact, the reality TV star’s wife made an entire list of things that she loved about him. Let’s take a look.

Counting On: Anna Reveals What She Loves About Josh On His 31st Birthday, Other Duggars Wish Him Too

Anna Duggar stated that she loved the way he has gratitude for redemption via Jesus and the fact that Josh tries to please him above all. She also praises his love for his family. Anna also thinks that he has a good sense of humor and appreciates him for taking out the time to play with the kids and be a super fun dad.

He also participates in the family’s Bible time. Not only that, Josh’s wife is proud of him for the fact that he can have a hard day at work and can still come home wearing a smile. She credits him for helping others and being the handyman who can fix many things behind the scenes.

Anna calls him a treasure and says that she is looking forward to growing old with him. Other members of Josh’s family including Jessa, his younger sister showed up.

All that aside, the Duggar family still continues to support Josh. Jim Bob and Michelle are famous for breaking all ties with their children if they go against the family rules. Or at least they pose some very strict restrictions on them if they don’t abide by the rules.

However, in Josh’s case, they haven’t taken any action against him. Even though he molested two of their teenage daughters. On the other hand, they were quick to restrict their ties with Jill when her husband Derick called out the family and exposed the gray areas. This might indicate that they don’t treat men and women equally in the family.

The Duggars prefer to use ice creams over cakes on their birthday. On Josh’s birthday, they lighted candles in a tub of ice cream and the whole family had an ice cream party with the kids. Do you think Josh deserves the support of his wife and family after everything he has done? Let us know what you feel about his birthday party and his family wishing him in the comments below.