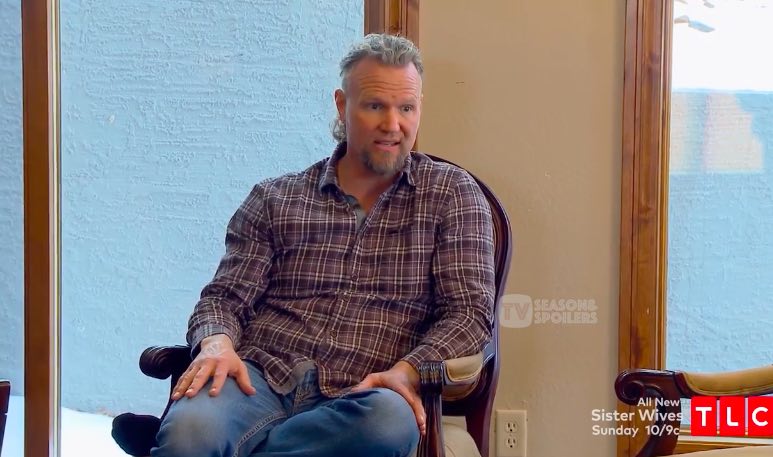 Sister Wives star Kody Brown recently admitted that his older kids are not necessarily interested in being a part of Sister Wives. He also stated that they are professionals trying to live a life and that they are not always keen on starring on the reality show. He also added that managing it with their profession can make it really hard. Let’s take a detailed look at this in detail.

Where is Christine and Kody’s Son-in-law Tony Padron?

Mykelti and her now-husband Tony gave us a rich storyline in one of the previous seasons of Sister Wives. As for now, we can say that them being completely absent from the show is pretty noticeable.

Kody cites Tony working in a bank as the reason for not being on reality TV. He said that it’s not easy for a person working in a bank to star on a reality show. He went on to say that the kids sometimes distance themselves to have a private life of their own.

When TLC featured their before wedding scenes, the first impression of the couple wasn’t a good one. During their wedding planning, they were adamant about having street tacos as their only wedding menu. Mykelti said that she wanted to combine two cultures, vintage from her end, and Mexican from Tony’s.

Sister Wives: What’s Going On With The Oldest Son Logan?

Kody’s oldest son Logan is also not making any appearances. He was absent even when the family was making their chaotic move to Flagstaff. It’s safe to assume that he could have been of great help over there with all the shifting and heavy stuff. Some fans even started to wonder whether he has ditched the family.

However, he is pursuing an MBA and his fiance is trying to earn her Criminal Justice M.A. So, that means both of them are busy making a career and building a life for themselves.

Is It Fair For The Kids To Not Want To Appear On The Show?

All in all, the Brown family kids are not very keen on being a part of the reality show. Considering that they haven’t signed up for the show is a valid reason for them not wanting to participate. After all, it was their parents who wanted to be a part of Sister Wives.

Not everyone is a fan of putting their life on display. Some of the Sister Wives kids are more fond of their privacy. Soun off your thoughts in the comments below.