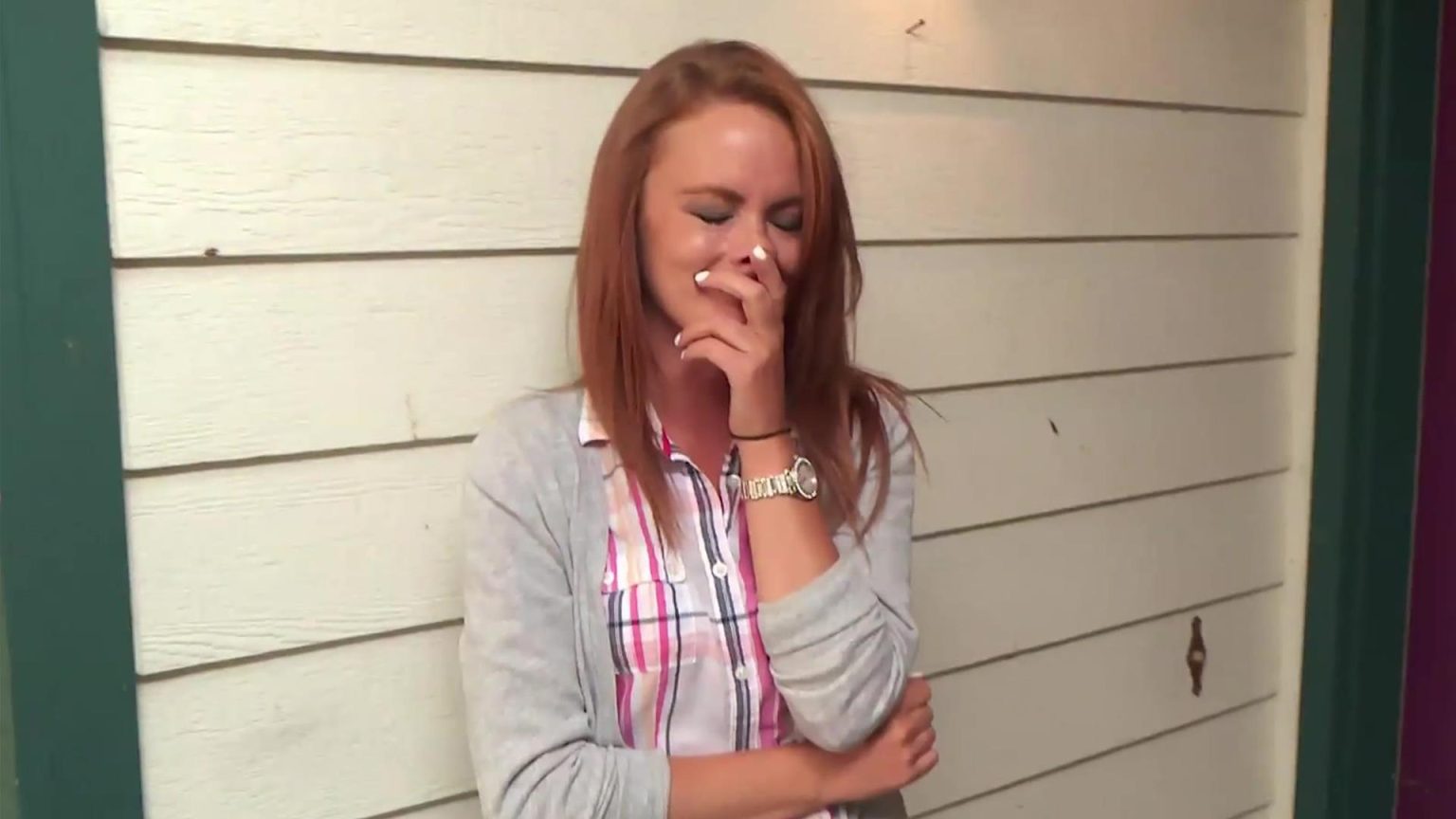 Love After Lockup: Caitlin Opens Up About Her Addictions & Other Aspects

When their story began, ‘Love After Lockup’ fans speculated a happy ending for Caitlin and Matt. When Caitlin caught Matt’s eye, even she thought that he was going to be a guy with whom she can have her fairy tale ending. But after a brief altercation between the couple, they spent some time apart. That is when Matt reverted to his old habits. Matt definitely crossed a line when he stole a vehicle and got arrested for the same. Since then, the couple parted ways. Until his trial begins, he is living with his new girlfriend.

Love After Lockup: Caitlin And Her Misplaced Hopes

After breaking the law multiple times and suffering from excessive drug abuse, Matt had become a completely different person. Caitlin somehow believed that she might be able to bring him out of this phase. Unfortunately, things didn’t work out in her favor. The reality star has been married twice. She got married to her first husband in 2006 and then again in 2008. Sadly, both marriages didn’t work out. She is still married to her second husband even though their relationship ended just a few weeks after they got married. Caitlin has a son from her second marriage who she doesn’t have custody of. She says that even though she does not have her son’s custody, she is happy about where he is.

"I deserve to be in love with somebody who loves me for who I am." 💔 #Overheard #LoveAfterLockup pic.twitter.com/pj8o5bdoZb

The show didn’t bring up her past. Neither did social media. But on Thursday, Caitlin took to Instagram to throw light upon her struggles with depression and anxiety and some facts about her past. She said that she had had her fair share of failed relationships and marriages. But she got an incredible son who she knows is in a right place. She reveals that she had faced alcohol addiction in the past and Matt wasn’t the only one with addiction and substance abuse issues.
She is trying her level best to clean up the mess she has made in the past and trying to find stable ground. Her post confirms that she is no longer with Matt. Right after the day, the finale of the season aired, she returned to satisfy fans’ curiosity.

I also battle a pretty good case of anxiety/depression on the the daily. I’ve been through some shit y’all, we all have… but I’m sitting here today, not drunk, doing the best that I can to clean up whatever messes have been made and get my feet on a more stable ground. Trying to learn and grow from what I’ve been through, and become stronger because of it. Better. One day at a time. Checking one thing at a time off my list. Life is hard y’all, but I’m trying. I’m not here to be perfect, just real. Anyone salty can just go find themselves a cookie, or two.

Love After Lockup: Is Caitlin Still In Touch With Matt’s Mom?

After the split, most fans were wondering whether Caitlin is still in talking terms with Matt’s mom. Yes, she is. Caitlin considers Matt’s mom Kathy to be an angel in disguise. She knows all about her struggle with Matt and his addiction. Kathy has tried her best to cope up with every situation. She even raised a lot of awareness regarding drug abuse and how it affects the addict and the family of the addict. One thing Caitlin is sure of is that Kathy wishes everyone the best.
What do you think of Caitlin and her issues? Did she deserve better than Matt? Or her current life is a reflection of some poor choices in the past. Let us know in the comments below.