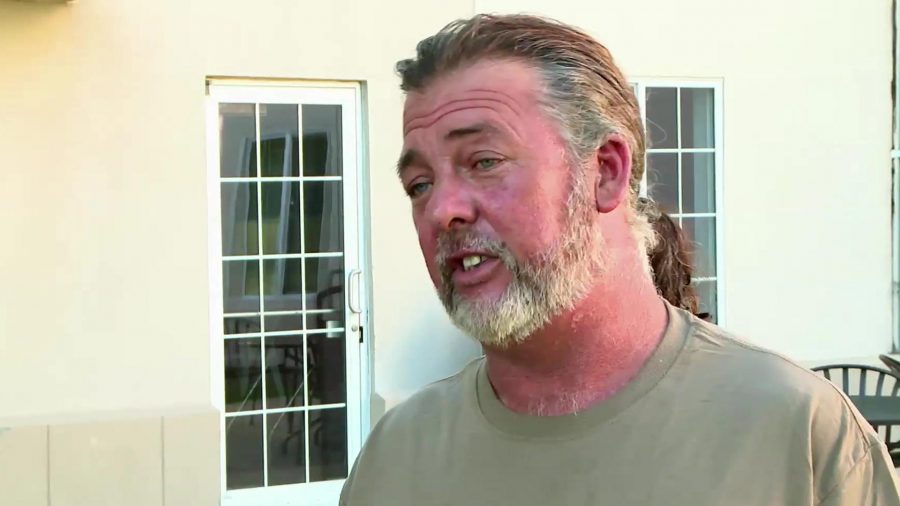 Love After Lockup: Is Scott Really Cheating On Lizzie?

If you are looking for a Love After Lockup couple to award the prize of the most intense off-screen drama, then Scott and Lizzie are going to top the list. Currently, it seems like the couple is living happily in Wisconsin. But now, Jazmyne seems to have caught him cheating on her mother. What is the truth? Let’s take a look.

Love After Lockup: Is Scott Being Unfaithful To Lizzie?

Jazmyne took to Instagram to reveal that Scott has been cheating on her mother. She accused him of infidelity and went after him online for being unfaithful to her mother. As fans are already aware, she did not like him from day 1. She wanted her and her mother to go on with their lives with Scott out of the picture. Her scathing post filled with abuses shows that she is indeed out of control.

After a while when Jazmyne’s post went viral, Scott didn’t delay defending himself. He went on to say that he has a stalker that won’t leave his side. He also says that someone stole his phone and blocked Lizzie. He took to social media to inform Lizzie about the stalker. Scott also stated that he had replaced the lost iPhone with an Android.
He mentions that the stalker is there whenever he is leaving the house. You can also look at the picture of that stalker in Scott’s post. As far as we can say, this is the only defense Scott has got.

Did Lizzy Buy Any of It?

Despite Scott claiming that a stalker is behind all this, it seems that Lizzie is not buying it. She replies to her daughter’s post which made it clear that she doesn’t believe a thing Scott has to say. Lizzie says that if Scott is being troubled by a stalker, he will take legal action or do whatever that is required. Lizzie mentioned that Scott is just trying to defend himself by blaming it on the imaginary stalker.

She goes on to say that this was the only way he could defend himself. So, he just posted a picture of his new girlfriend. Whether Scott really cheated or not isn’t confirmed yet. But in the meantime, it appears that the mother-daughter duo is going to have sufficient time to spend with Scott out of the picture. Scott says that whoever is behind all this will soon realize how it feels to be in the victim’s position.
What do you think? Is Scott lying about the stalker and cheating on Lizzie? Or there is someone out there who is really troubling him. We already know that Jazmyne is not really a fan of her mother’s Love After Lockup love interest. Is she plotting something to get the man away from her mom? Or does Scott need to deal with his stalker? Let us know what you think in the comments below.