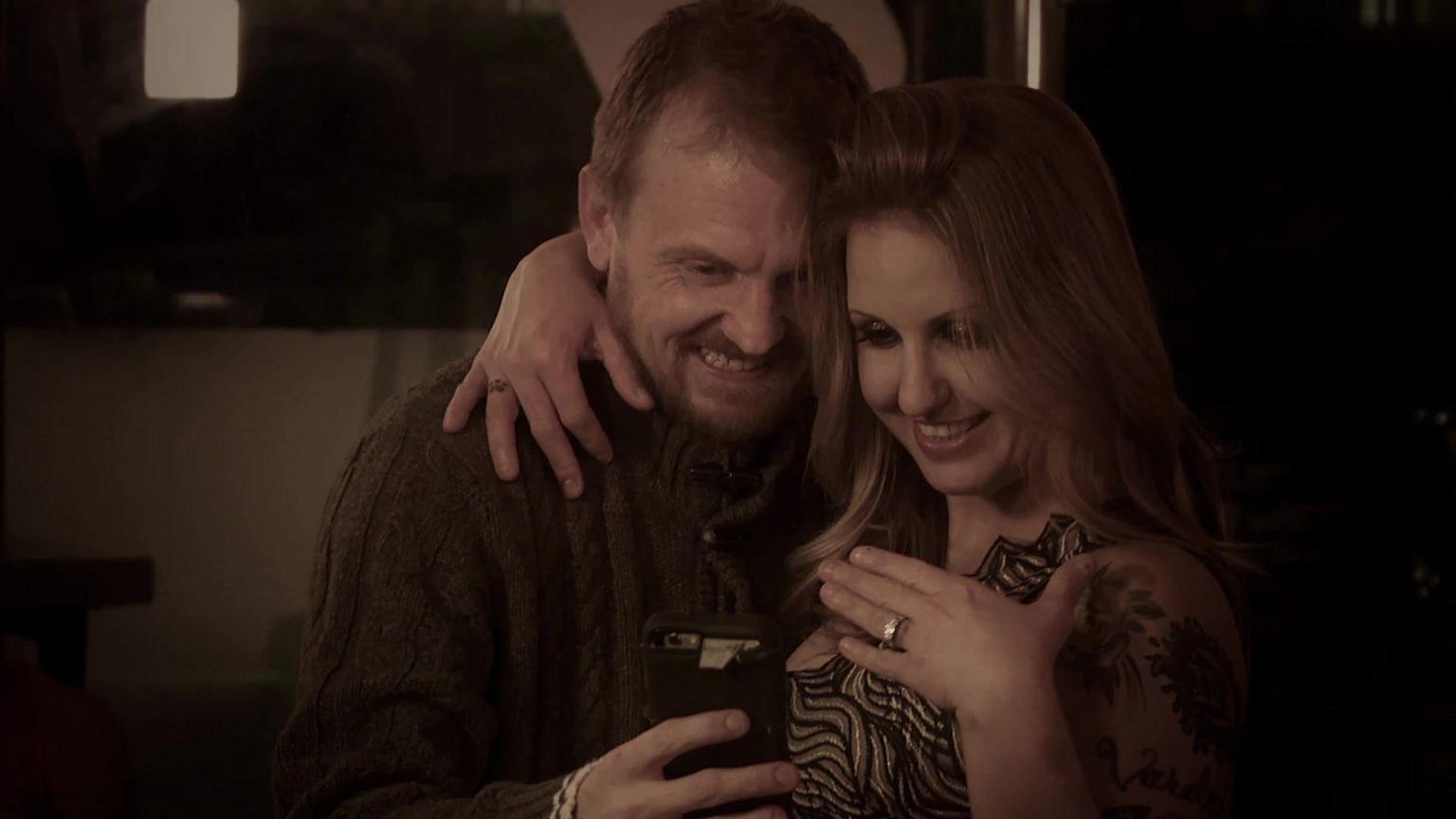 Love After Lockup: Season 2 Couples That Are Still Together

Love After Lockup is a show whose name indicates that there have to be tonnes of drama. Fans can vouch for it and are hooked to their screens to witness the chemistry and longevity of couples with baggage. If you are wondering which of the season 2 couples are still together, let us take a look.

If you want to witness the height of volatility in a relationship, Clint and Tracie is the couple you can count on. Soon after the couple tied the knot, Tracie again went behind bars. When he visited her, he reeked of marijuana which got him arrested too. He took to social media to announce that they have separated.
But now, rumor has it that they are back together and are ready to shoot for the upcoming episodes. However, Tracie making an attempt to sell the wedding ring online has got fans all confused regarding their true status.

Lizzie’s daughter wanted the couple to part ways. We can see that Lizzie has been quite active on Instagram. The point to be noted here is that there is no mention of Scott in any of her recent pictures and stories. Her engagement ring seems to be lost in all the pictures she has been posting. Most sources report that Scott borrowed money from his parents to fund her addiction to heroin.

If you want to see a woman sticking by his beau in times of adversity, this is the couple you can look up to! Matt has a record of bad driving. He has been involved in two car accidents. Both the times it was Caitlin’s vehicle that he was driving. When caught by the cops, viewers got to know that he has a suspended license which he is using while driving. Also, he has violated his probation period. Caitlin says that she would part ways with Matt if he got arrested again. However, she can’t seem to cut the chord and is found standing right by his side.

Sarah, Michael, and Megan have been in the love triangle for way too long. We can say that it is over by witnessing the spat Michael got involved with on Twitter with Megan. Whether he ended up with Sarah is still unclear.

One of the most influential couples on the show has welcomed their first child on January first. Fans congratulate them and wish them a happy life ahead.

Love After Lockup Couples: Who Is Meant To Last?

Considering the unpredictable nature of relationships, it is tough to announce who is going to last. Notably, in Love After Lockup when individuals have heavy baggage, it can be pretty challenging to be in a romantic relationship. It is going to be interesting to watch how the couples cope with their criminal record in the upcoming episodes. Who do you think has the best chemistry among all Love After Lockup Couples? Let us know in the comments below.
https://www.youtube.com/watch?v=uygckZlRSrA