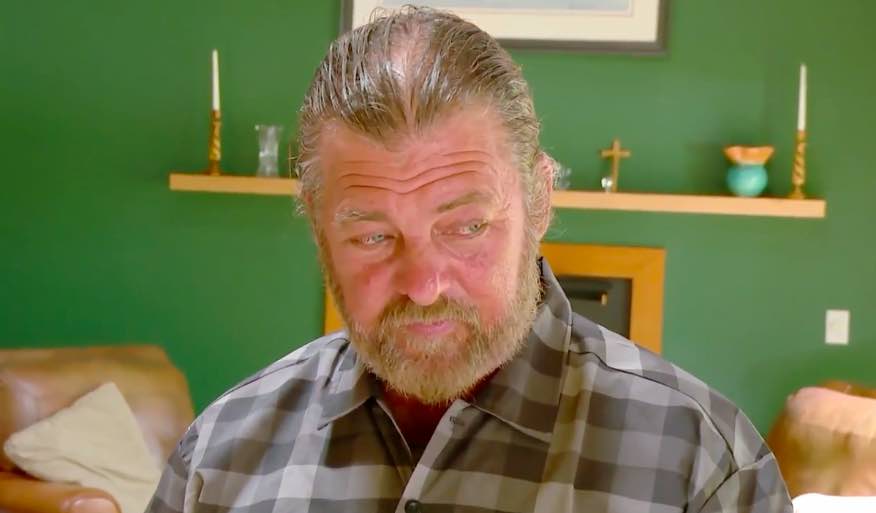 Love After Lockup: Scott Reaching The Breaking Point With The Gold Digger

Finally, after a long wait, Love After Lockup fans finally have a long-awaited moment. The pity of the viewers has always been with Scott. Lizzie had been using him for his money for a long time. But finally, after drowning himself into massive debt, Scott has realized that Lizzie used him. In a spoiler clip released recently showed Scott face down, lying on the bed, sulking about his life choices. Let us take a look into the details.

After several years of gold digging by Lizzie, Scott confessed on Friday’s episode that he is not sure about whether Lizzie loves him. Too bad he came to this realization after spending thousands of dollars over the past few years. Recently he gave his credit card to Lizzie to shop with her friend. To his dismay, she spent $2000 on clothes.

When the cash flow is low, it's time to go. 💰👋 #LoveAfterLockup pic.twitter.com/Add45O3Dez

Some time back we saw in a leaked Instagram DM conversation between the couple that Lizzie broke it off with Scott. To the viewers’ surprise, she said that money was the reason she and Scott couldn’t stay together. According to her, money was so much on his head that he used it to impress her. First, she spent all his money and dragged him to the road to debt. Then when she was done with milking his finances, she decided to break it off when he was of no use to her. She later used religion as another reason to keep things under control.

Love After Lockup: What Was In The Clip?

Viewers are used to seeing Scott usually fawning over Lizzie and pampering her in every possible way. He recently brought her a puppy to win her back. He also posted on Instagram requesting Lizzie to unblock her. Apparently, somehow Lizzie accepted his proposal to shop using his credit card and spent a massive amount on shopping.
Scott was lying face down while Lizzie was trying to have a conversation with him. The clip also uncovers a whole new side of Scott. He is someone who usually refrains from using abusive words or foul language. But after reaching a breaking point with Lizzie and her traits, he has finally lost it. He tells Lizzie that her recent shopping spree is the reason why he is so upset.
In the clip, he also explains that he has got bills to pay. To which, Lizzie replies that he shouldn’t have given her his credit card if he couldn’t afford it. He admits that he is broke to which Lizzie shamelessly replies, “It’s just money!”

On one end Lizzie says that money is the reason she no longer wanted to continue it with Scott anymore. But apparently, she has no problem in going on an expensive shopping spree with his debit card and spending $2000 straight up. Do you think Scott is going to take a strict action? Let us know in the comments below.