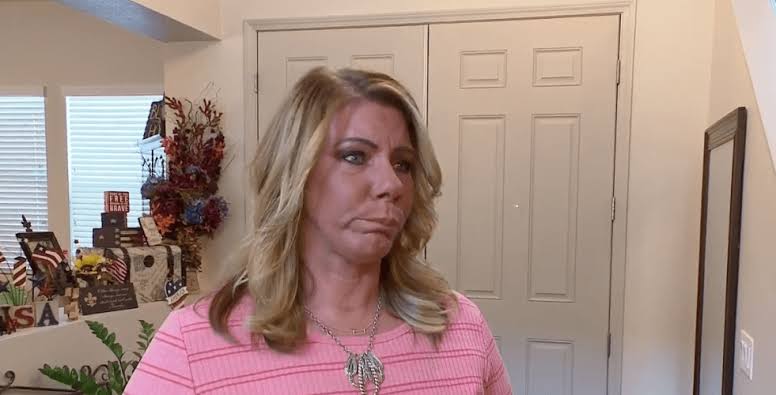 Meri has been in the news for her strained relationship with her co-spouses and husband, Kody. According to sources, Meri si currently renting a 4-bedroom house of $4,500 a month. In July 2019, the previous house she was renting is put up for sale for $870,000 in the market. However, unlike Kody’s other wives, she hasn’t purchased any real estate under her own name in Flagstaff. Let’s take a look.

Sister Wives: Is Meri Having a Strained Relationship With Kody?

Meri is the only one of the sister wives who has never hinted purchase of property in the desert city. Janelle is the only other wife except for Meri, who has rented a house in Flagstaff. Robyn has made a million-dollar deal and is co-owning a luxurious house with Kody. The Sister Wives family has often accused of Meri looking for an out pass from the family.

When she opened her own be and breakfast, things became really uncomfortable. At first, she was dependent on Kody for loaning her some amount. However, she raised the money herself and worked hard for her Inn. Consequently, it’s running well now, and her hard work has paid off. She is independent and successful.
In 2015, she had an affair with someone who catfished her. Since then, she and Kody have been dealing with a strained marriage. At the end of the recent season, the couple decided to work on their relationship. But we still don’t know for sure how they are managing their marriage now.

Sister Wives: Kody Admitted That He Thought Meri Would Leave

According to Popculture, Kody admitted that since her affair, he has been thinking that she is going to leave. Since then, Meri posted a picture in which she wasn’t wearing her wedding ring. Moreover, she hasn’t posted pictures with Kody for a long time. In most of her pictures she keeps highlighting her independence and self-love. There are chances that she hasn’t mended her relationship with Kody yet. Moreover, the family patriarch is busy spending most of his time with Robyn. Fans are calling her his favorite wife.

Meri is the only one who hasn’t shared her business property with Kody. All other wives have the property that Kody co-owns. But the fact that Meri decided to keep the others including Kody out of her career might be one of the reasons behind her strained relationship with Kody. She also doesn’t seem to care much about what people think of her. Most fans have been supporting her free and independent lifestyle. Do you think Meri is better off without the clan? Let us know in the comments below.