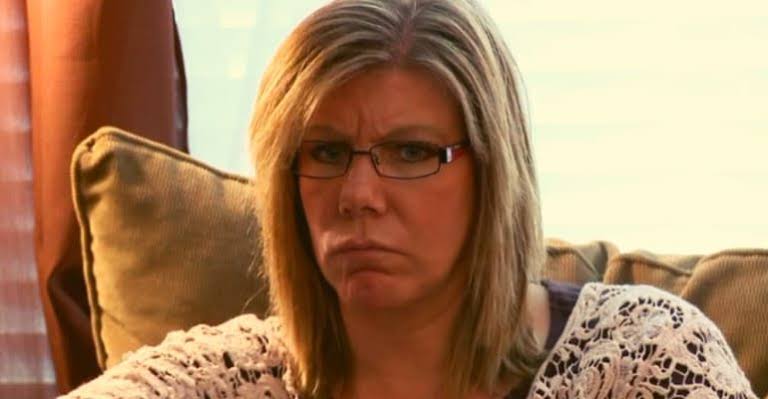 Meri Brown has always been the most independent and hardworking member of the Sister Wives family. With her perseverance and sincerity towards her career, she has earned her inn a really impressive reputation in the locality. The bed and breakfast are doing really well. Even though the Brown family was not supportive at first, the recent chapter unfolding in meri’s life has proven her worth to them.

Meri is upgrading her housing department pretty soon. She is shifting to a big and luxurious house in Flagstaff, Arizona. The rental property she was residing in up till now is being sold. So, she has decided to take a step ahead of her accommodation. Christine co-owns a property with Kody and was never in a rental home. On the other hand, Janelle is living in a rental property. Kody’s fourth wife, Robyn is going halfsies on a 1 million dollar house with Kody in Flagstaff.

According to Soapdirt, Kody Brown is entitled to land on every wife’s property. In fact, according to the family tradition, the wives cannot independently own property without Kody being the co-owner. Christine’s Flagstaff house has Kody’s name as the co-owner, and so does Robyn’s. In Cayote Pass, Kody has seven deeds under his name. Robyn is also a co-owner of four properties. It seems like Kody is getting land rich as time goes by.
But Meri has been the exception to this property rule. She has been the sole owner of Lizzie’s Heritage Inn. She also decided way earlier that it was going to be her own thing. That’s why Meri never involved any member of the Sister Wives clan into this. The commercial property doesn’t have Kody’s name on it.

We all know that Kody fancies himself as the leader of the clan. The fact that Meri decided to exclude him off the listing must have hurt his go.

At the time, it seemed like the root of the problem was money. But it might be possible that TLC didn’t want to show any kind of rip in the family. It must have hurt his feelings as he could not lead this time. We can say that it’s fair because Meri was the one making all the efforts for her bed and breakfast. In the beginning, she was about to borrow some money from Kody. But somehow, she raised the capital on her own and arose independently. There is also a possibility that her co-spouses are jealous of her for making something of her own before anyone else could.