When TLC decided to give the concept of polygamy a fixed air time, TRP’s skyrocketed. It was the first network to provide a stage to a patriarch lifestyle and how a plural family attempts to resolve differences and stays together. The entire concept is extremely unconventional, especially in the country of United States. For most audiences, it was an entirely new thing, and the viewers count kept on increasing out of sheer curiosity.

For all this time, we have watched Kody Brown trying to keep his family of four wives and a dozen children intact. There have been a lot of conflicts but officially, none of the family members have permanently turned their back on the entire arrangement. But when Kody decided to make the big move, the biggest series of dramatic incidents began.

Just when Kody decided to move with the entire family to Flagstaff, Arizona, uprooting their life in Vegas, a series of disagreements followed. As a result, many among the family’s children packed up their bags and left. This has caused a disturbance in the family. Maybe this was a decision that indicated that the family wouldn’t be on air for another season. As far as the current news is concerned, they haven’t received cancellation news. On the other hand, it is still not confirmed whether viewers are going to see the Brown family once again on TV. 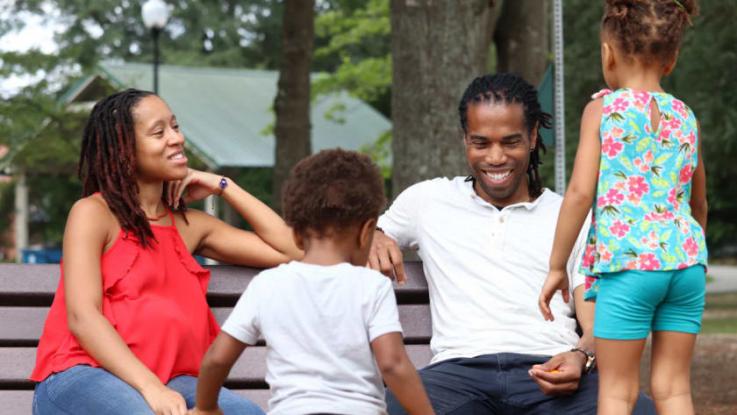 Another Sister Wives franchise seems to be the most significant competitor of Kody and his wives. They have many children to divert the storyline, but the audience has been interested in watching the plural family unfold. As this goes, Seeking Sister Wives is likely to steal away the ratings as there are going to be many polygamist couples to follow. There has also been a sharp decline in the viewership of Brown’s drama after some time. Maybe, this is the reason why Kody was ready to negotiate with the network to keep his family on air.

Is The Sister Wives Concept Still That Appealing?

We last heard that Kody was adamant on building a single house with different quarters within for the entire family to live in. It has been a year since season 13 has aired. We have no clue as to whether the cameras are still rolling in Flagstaff. None of Kody’s wives agreed with the decision of making the entire family live together. Do you think the Brown family has got the spark that can persuade the network to invest in them again?

When the family was first brought on air, the concept was relatively new. It quickly captured the interest of masses. But as time passes, there are chances that fans might have lost interest. Do you think the Brown family has gone stale since the time they first appeared on the reality show? Do you think Seeking Sister Wives is out there to kick the Browns and their drama to the curb? Let us know what you think in the comments below.

Veethee - Tuesday, 7 April 2020, 10:01 AM
0
Sister Wives star Meri Brown seems to be just a few steps away from securing her freedom. In the recent Sister Wives episode, Kody...