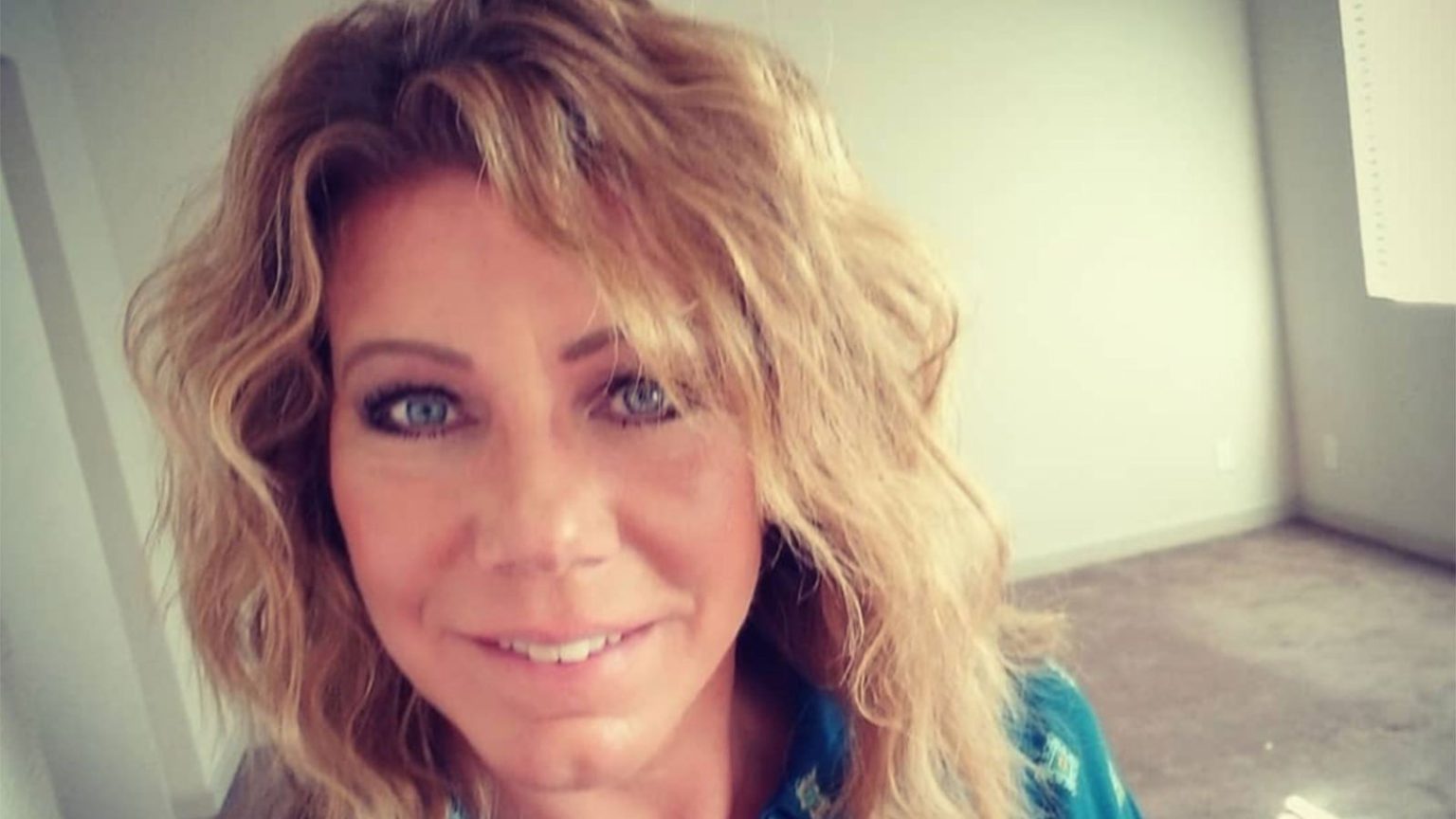 Sister Wives: Star Meri Brown Stirs Up The Air With Another Cryptic Message

It seems like wherever the Sister Wives star Meri Brown goes, controversies follow. Even though on the outside, it seems like she is with Kody and her Sister Wives family. but deep down, fans seem to believe that she is the ultimate rebel of the Brown family. Most people say that she is ready to get out of her arrangement with Kody and the others. She seems to enjoy life with her friends. Let’s take a look as to what the star has done this time to stir the fans.

Earlier this week. Meri took to Instagram to post a picture with a mystery man. Even though she didn’t drop hints about any kind of romantic connections, fans were quick to speculate. In fact, one fan even pointed out why she posts pictures with random guys when she does not like being called out about it. Meri captioned the picture as friends becoming family. This doesn’t necessarily highlight a romance blossoming. The post talked about Meri getting closer to people. Later, a source revealed that the guy was only a family friend. Moreover, Meri posted a picture with her brother with the same hashtag recently.

Sister Wives: Meri Brown Is Out With Another Cryptic Post

This weekend, the reality TV star has been doing the yard work and has been present with her mother. Just when fans got convinced about the mystery guy being nothing more than a friend, she came out with another cryptic post. You must have heard about the ‘glass half full’ and ‘glass half empty’ phrase. Well, Meri Brown calls the glass refillable. Now, what does she mean by the term refillable? Who could Meri address in this statement? Fans think there is definitely some hidden meaning.

Meri recently posted a clip of her along with her friend Lisa on her porch. They seemed to be having fun at her Heritage Inn. Lisa revealed that in most of the dog treats, the main ingredient used is a bull’s penis. The product is famous by the name of bull pizzles and bully sticks. The makers of the treat dry out the penis of a bull. Meri posts a video clip of Lisa explaining how they make it in detail. It seems like she is having a lot of fun with her friend. You can confirm this by googling bully sticks and bull pizzles.
All this chaos indicates that Meri has definitely got a life of her own. Her decision to hang back and focus on her business did not go well with Kody and the rest of the family. They called her selfish. However, according to some fans, she is better off without the family. What do you think Meri spending so much time outside the family reveals? Do you think she is going to detach herself from the family? Let us know in the comments below.