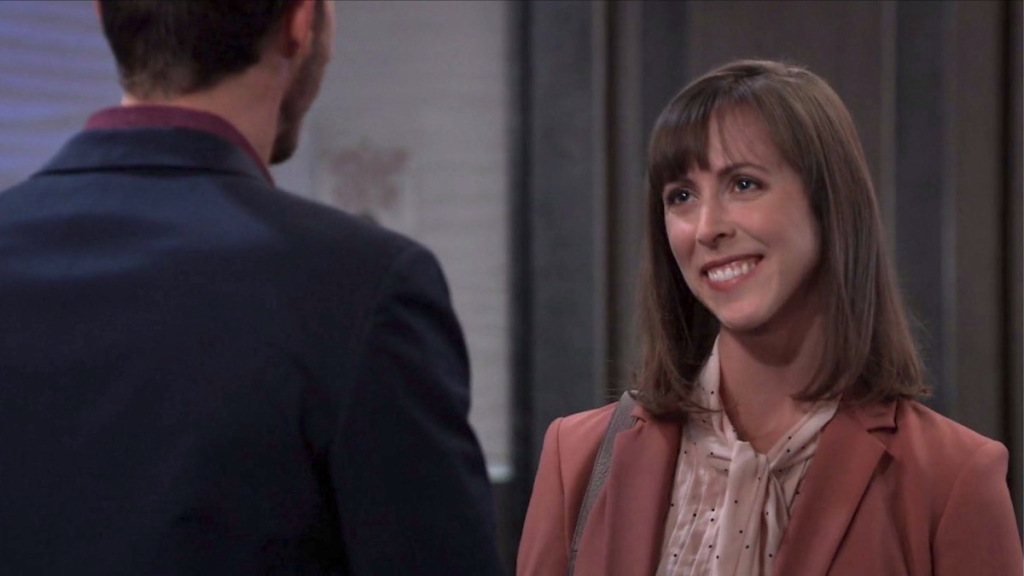 General Hospital Spoilers: Real Chloe Jennings Is Alive, Does She Has Some Information About Peter?

It looks like the list of Peter’s victims is keep going on. General Hospital viewers would remember that Peter had planned and tried to kidnap Maxie. He planned to leave Port Charles with her and the baby. While we all thought that the storyline was over now, it looks like it isn’t over yet.

General Hospital viewers would recall that Maxie had chosen a nurse for her. That nurse was Chloe Jennings. However, Peter wasn’t happy with that and wanted to pick a more sinister person. So, he found a way. He brought his nurse- Marie Hopkins, who posed as Chloe Jennings.

In the meantime, Peter dealt with the real Chloe Jennings. Viewers got to see him disposing of Chloe’s wallet and driver’s license. So, everyone thought that Chloe was dead. However, the good news is that she was able to survive Peter’s reign of terror. As suggested by Celebdirtylaundry.com, she has suffered injuries, but she is alive and in the American Embassy hospital. She has suffered a head injury, but she might just be the key to find Peter.

General Hospital spoilers suggest that Anna and Valentin will soon visit Chloe Jennings. They will meet her and the doctor there. After reaching the hospital, they will come to know that Chloe has suffered a major head injury; hence her memory is a little hazy. But, even after all of this, she might be able to help Anna and Valentin. She might be able to tell help them figure out Peter’s whereabouts.

It looks like the Peter storyline is far from over. There will be many twists and turns coming up there in the months to come. Anna and Valentin are after solving the mystery. So, a lot of drama will come up there. Peter will resurface sooner or later. That will bring more deadly danger there.

is also back at General Hospital, and she has started shooting. So, that might bring some more action. Maxie has a big part of this whole storyline. So, we will have to wait to see how everything pans out there. Viewers can be sure that a lot of action is coming up. So, make sure you tune in and enjoy.