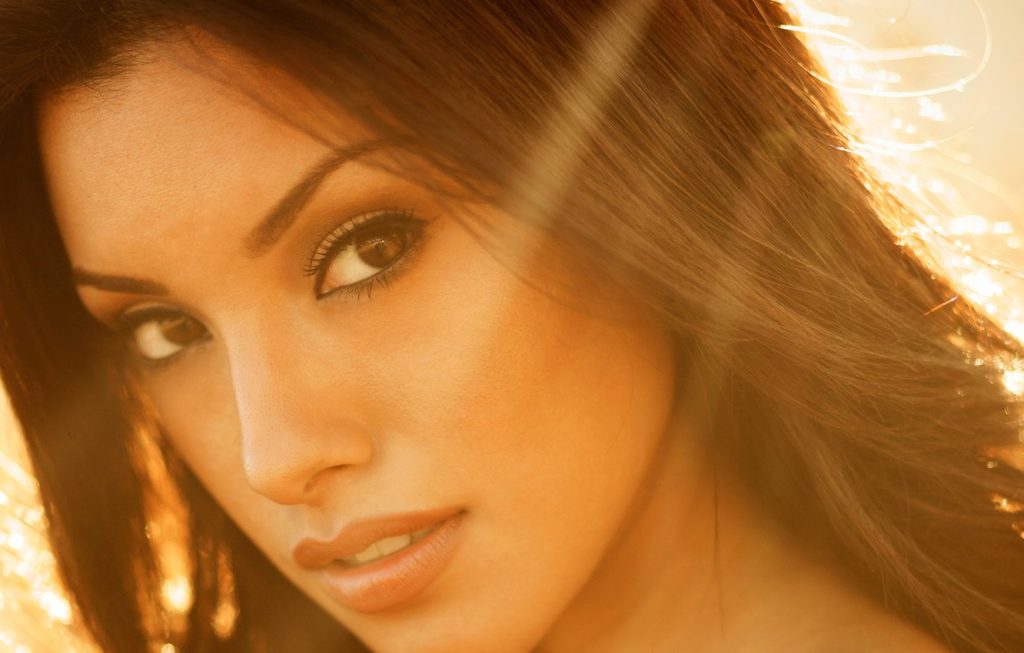 The Young And The Restless: Audra Charles Has ARRIVED! Brings Tricks Up Her Sleeve?

The Young and The Restless saw the entry of yet another intriguing new face in its latest episodes! As TV Season and Spoilers reported earlier, actress Zuleyka Silver has joined the cast of Y&R as Audra Charles. Audra has set foot in Geona City as a high powered business executive. But is that all? Is it EVER all on soaps? Certainly not! The star of the moment, Zuleyka Silver spills the beans! Keep reading to find out more!

Audra Is Not What She Seems!

The talented actress just debuted on The Young and The Restless in what seems like a very promising role! Zuleyka spilled some juicy inside details about her character in an exclusive chat with Soaps In Depth. We found the answer to our earlier question when she laughed, “No, not at all,” addressing that Audra is not in Geona City just for business! Audra is in town for “a very specific reason,” she pointed out.

“Audra is very confident and strong, but there’s still vulnerability underneath that we’re going to see as the weeks progress.” Zuleyka gave us a quick sneak peek into her character arc in the upcoming episodes of The Young and The Restless. “The more time she’s there, she starts cracking a bit.” The young actress shared. “But she’s really dynamic, really strong. She knows what she wants. So she’s definitely a force to be reckoned with.” Zuleyka exuded.

“And she’s also just really fun,” Zuleyka expressed. Speaking about her experience of portraying Audra on The Young and The Restless so far, she said, “I’m having such a fun time playing her.” “Every time I think I have her figured out, I read the next episode and I’m like, wait, no, there’s this other layer to her.” The actress admitted, “There’s this other side. She’s just really dynamic and strong and I love her.”

We also got an insight into how dedicated the young star was to her work when she spoke about how she sat down with The Young and The Restless’ head writer, Josh Griffith, to get an understanding of her character. Zuleyka explained that she wanted to get a grip on Audra’s background

and nature so she would know better how to play her on screen. How she would behave, and how she would interact with other characters on the show.

The Young and The Restless: More Secrets To Surface Soon!

Furthermore, the actress teased that Audra “has secrets that will be revealed sooner than later.” Zuleyka added, “Let’s just say that she has ulterior motives.” Interestingly, Zuleyka revealed that it’s not just the viewers who are going to be in for surprises! She, too has found surprises in the script as the writer did not reveal everything in the first meeting! She shared that when she found out some new details, she couldn’t help exclaiming, “Oh my God! I can’t believe it!” But that’s what makes it exciting, she added. Zuleyka concluded by saying, “I’m finding out these things week by week and it keeps my wheels turning.”

We were already intrigued by Audra’s mysterious personality in her debut episode, but after Zuleyka’s interview, our interest has spiked to a whole new level! We wonder what secrets Audra is harboring! Please share with us in the comments if you have any theories about her hidden motives! Also, don’t forget to tune into the next episode of The Young and The Restless to find out what happens next in Geona City!