TV Season Spoilers
Home Soaps The Young And The Restless Spoilers For Next Two Weeks: All Night... 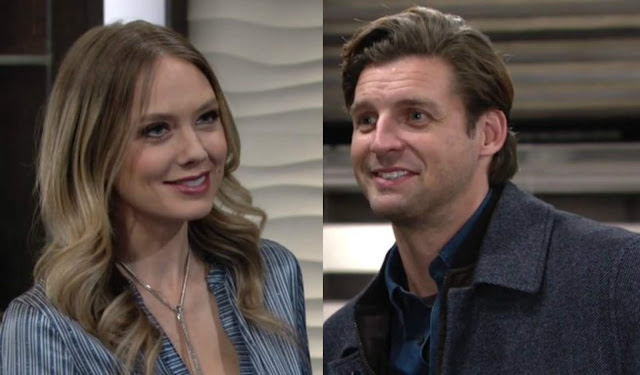 According to the Young and the Restless spoilers for the upcoming two weeks of December 2019, the mad lover Devon is still thinking about Hilary and Amanda’s face. Relationships are to break, and a romance is budding for the new couple. December will bring some more cold for the ties of couples. Hell! Genoa City never takes the rest of the drama.

The Young And The Restless Spoilers: What Is Haunting?

The Young and the Restless Spoilers tease Amanda will have her past haunting her present. This the threat she believes is someone dangerous from her past. Amanda will be scared when she will know that the hazardous person found the tracker and destroyed it. Soon, the tracker will start working. 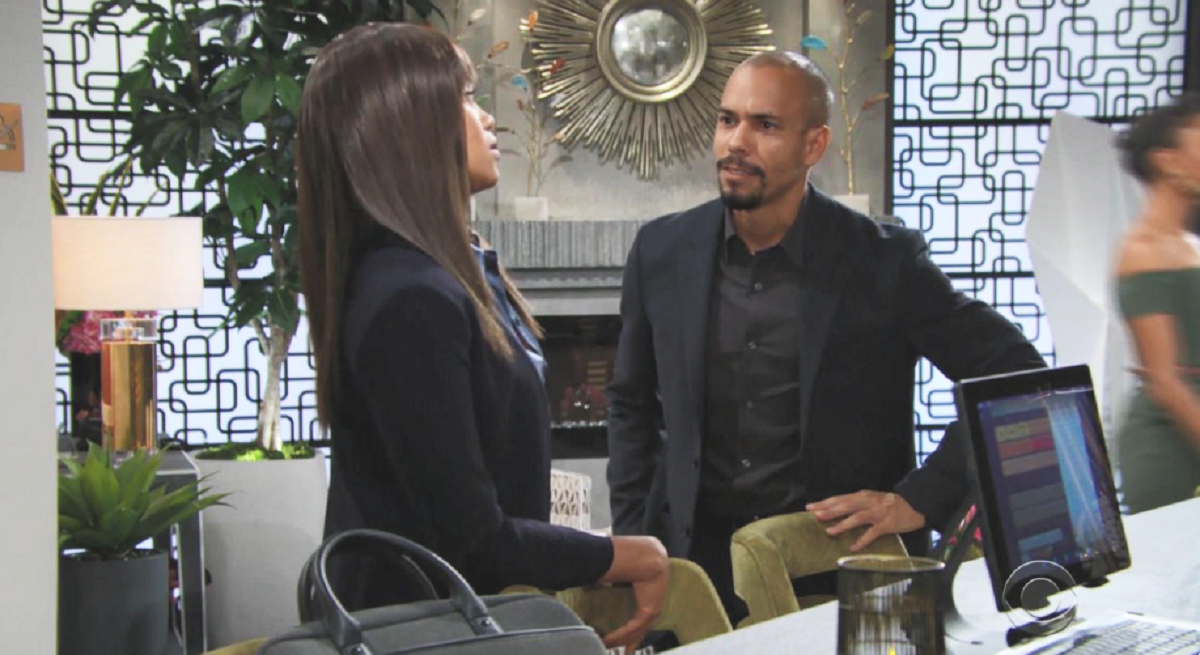 Devon can’t forget what does Amanda’s face features. Talking with Devon, Nate will realize that Devon bears more pain of Amanda’s face than he is predicting. Devon won’t impart his feelings, but he will reveal it is hard for him. The fact that Amanda has Hilary’s face, and she was the love of his life. Devon will confess Nate; however, complicated his relationship with Hilary was, a part of him will always miss her because he truly loved her.

Victor Newman, who is spying Amanda, will arrive after Nate’s presence. He will bring a piece of gossip regarding Amanda Sinclair, and Devon will find it suspicious. However, he will decide to dig out some more information, and the spoilers say his search may prove a danger to him. Devon will face a backlash. Is there a possibility of former lovers to enter the scene?

The Y&R: Distances Growing Between Couple 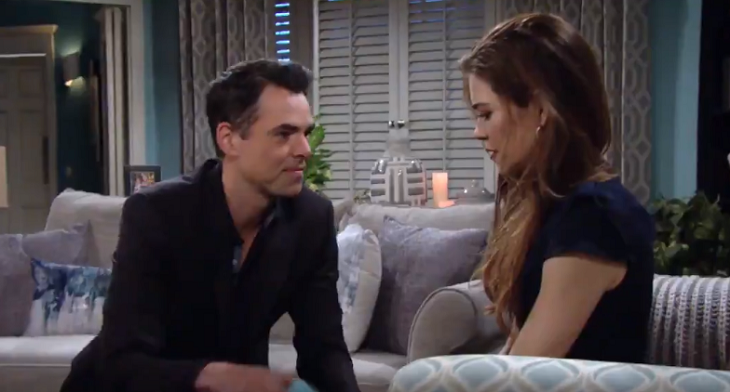 The Young And The Restless Spoilers: Chelsea And Nick Break-up?

The Young and the Restless spoilers say that the upcoming week will be more difficult for Chelsea. She may face a break-up with Nick because he considers that he is not Chelsea’s priority. Nick’s realization of Chelsea and Adam’s closeness may make him decide. Significant challenges coming for Chelsea?

The Y&R: Romance In GC

Spoilers tease all the tensions between Abby and Nate are lifting because it is time for romance. The spoilers anticipate that Chance and Abby will have their first date, and guess what? An appealing kiss! And what Chance will say is exciting. Chance will mention that he wants to do it all night long. A perfect start of a budding relationship. Stay tuned with TV Season Spoilers to get Y&R The Young and the Restless Spoilers and updates for upcoming episodes.