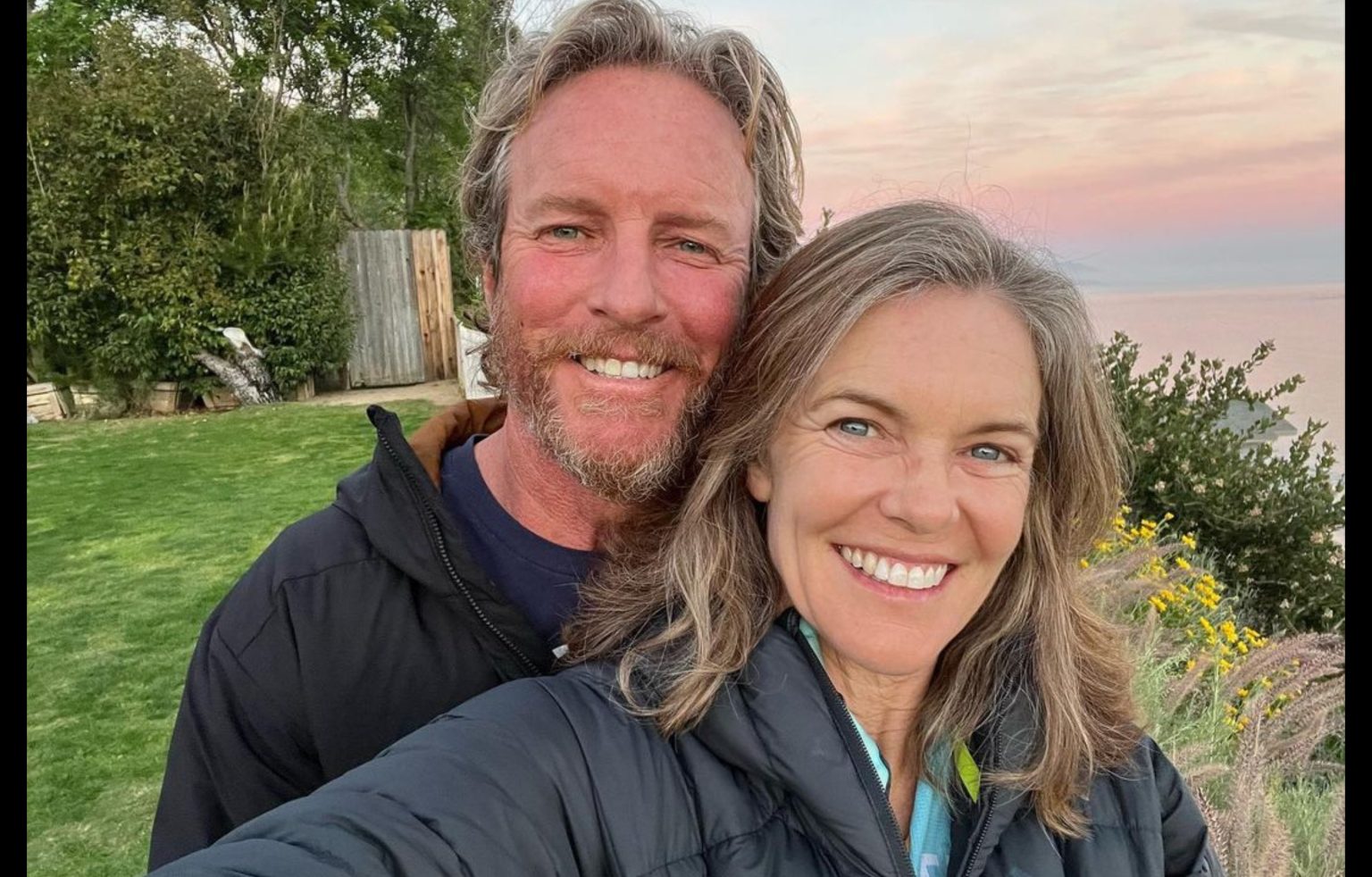 The Young And The Restless star Diane has a lot to celebrate this month. Susan Walters, who portrays the role of Diane on Y&R, has welcomed a new member of her family. Taking onto her social media, Susan posted pictures of the baby, who has been named Nora. Taking the little child in her arms, the actress looked very happy and captioned the pictures with “My Heart Is Full”! Who is filling Susan’s heart? Here is all about it.

The baby Susan (Diane Jenkins) is head over heels with is none other than her grandchild. Over the internet, Susan has continued to inform the fans about each and every celebration. Earlier, she posted the picture of her daughter’s baby shower with the caption, “Who is the luckiest grandma-to-be? That would be me!”. Adding to that, she wrote, “I’m forever grateful to be surrounded by friends that are family to celebrate the soon- to-be arriving baby girl Albanese.”

Moreover, the recent picture of Susan with her grand-daughter Nora had many heartfelt wishes. Not just the fans but also the casts of Y&R congratulated her on being a grandmother. Michelle Stafford, who plays Phyllis, wrote “beautiful’ in her comment section. Meanwhile, Tracey E. Bregman, playing Lauren, typed a “Yay!” while Christian and Melissa sent her heart emojis.

In many more posts, Susan has shared her daughter’s pictures and expressed her happiness to have her. Susan and Linden have two daughters, namely Frances Grace and Savannah Elizabeth. Out of them, Frances Grace has given birth to a baby girl named Nora. With this new add-on to the family, Susan and Linden have become grandparents. Susan is currently playing the role of Diane in Y&R. Her storyline is already going very interesting with all the angst and family drama. Stay tuned and watch The Young And The Restless on CBS. For more updates, visit our website, TV Season & Spoilers.