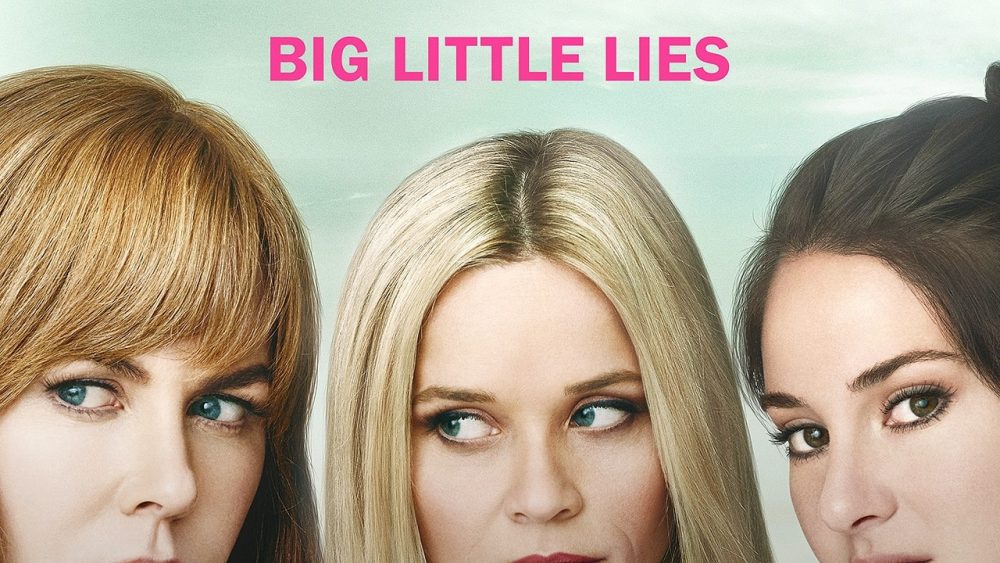 Big Little Lies Season 2: Is It The Final Season? When Will It Release?

After winning eight Emmy awards and several Golden Globes, ‘Big Little Lies Season 2’ is finally releasing this year. HBO’s popular show was renewed back in December 2017. The critically acclaimed show is one of the most anticipated series on the television network. Initially a mini-series, it was unlikely that the show will get a renewal.
Luckily, the immense amount of love from fans convince the creators to go for another shot. It received thousands of positive reviews over the years. After its premiere in February 2017, the mystery drama became an instant hit. One of the main reasons behind the success of the show is its brilliant ensemble cast. The mini-series is also an excellent piece of cinematographic art.
The story revolves around three emotionally wounded women in Monterey, California. The three beautiful ladies are suspects of a murder investigation. Moreover, it stars Reese Witherspoon, Nicole Kidman and Nicole Kidman in the leads. The popular actresses play Madeline, Celeste, and Jane, respectively.

Big Little Lies Season 2: Is It The Final Season?

Unfortunately, there are chances of the cancellation of the third season. Creator David E. Kelley reveals the news to the fans. At the Television Critics Association tour, he makes it clear that there are currently no plans for Season 3.
He adds that the team like the closure of Big Little Lies Season 2. This creates fewer possibilities for another season. However, the cancellation is still not concrete. Hence, fans can still hope for the continuation of the show.

Famous actress Meryl Streep is joining the cast of Big Little Lies Season 2. She will play Perry Wright (Alexander Skarsgård’s ) mother. Her character, Mary Louise Wright, will be searching for answers following her son’s death. Moreover, she will also look after her grandchildren.
The second season will also add Crysta Fox and Martin Donovan to the cast. They are supposed to play Bonnie’s (Zoë Kravitz) parents. We may also see Mo McRae as a teacher in the next season. Other cast additions include Douglas Smith, Denis O’Hare, and Poorna Jagannathan.

Emmy and Golden Globe award winner Alexander Skarsgård died by the end of the first season. However, there are chances that he may return in the new season. As he was a prominent character, it is less likely he will entirely exit the show. Hence, he may appear in a flashback in Season 2.

Big Little Lies Season 2: When Will It Release?

The first season of the show released back in February 2017. Fans have been waiting for two long years for its release. Fortunately, the showrunners have announced the air date. ‘Big Little Lies Season 2’ will premiere by June 2019. However, HBO is yet to announce a firm release date.
HBO’s award-winning show has been applauded around the globe. With several notable accolades, the mini-series manages to mark its place in fans heart. Hopefully, the next season will also be as satisfying as the first installment.