Billions Season 5 is going to be grand! The latest installment of the Showtime series is set to add several new actors to the cast. As new challenges arise, times will now be tough for our favorite characters, including the leads, Chuck Rhoades and Bobby Alexrod. Well, fans must all be ready for more drama in the brand-new season. As of now, here’s everything you need to know about it.

The plot of the popular series revolves around the power politics in New York’s high finance. It tells the story of the rivalry between two powerful billionaires, U. S. Attorney Charles Rhoades (Paul Giamatti) and the manager of Axe Capital, Robert Axelrod (Damian Lewis). In their blood feud, the two of them come across much hardship. Well, the story takes turns due to insane plot twists in the previous season.

Billions is one of the most popular shows on Showtime in recent times. The series has a strong viewership count with an average of 4.2 million viewers every week across the platform. After running for four successful seasons, the NY city-based show is still in high demand.

Back in June 2019, Showtime ordered the fifth season ahead of Season 4’s finale. The renewal came as a surprise for fans. However, Billions’ strong viewership justifies the platform’s confidence. Over the course of four seasons, the series has evolved to become one of Showtime’s biggest projects. Hence, the network took no time to greenlight the hit drama.

Productions for the installment began soon after the fourth season concluded. As of now, the cast and crew of Billions Season 5 are currently filming the upcoming episodes.

What Will Happen In ‘Billions Season 5?’

The drama series is going tough for our leading characters. The fourth season ended on Chuck coping with problems in the relationship between him and his wife, Wendy. On the other hand, he is also struggling with work similar to Axelrod. Taylor Mason betrayed the her former mentor. Hence, Axe will now attempt to get his empire back in Billions Season 5.
Chuck and Bobby will come together to eradicate all of their rivals. They may seek revenge on Brian Connerty and Taylor Mason. However, they may come across various problems along the way. As per the looks, Billions Season 5 will be hard on the power politics. Well, we can only hope for them to get back in-game.

The latest season of the hit drama will bring along several new faces this time. Billions Season 5 plans to add four members to the cast. While two of them will recur in the upcoming episodes, others will be significant guest stars.

Actors Julianna Magulies and Corey Stoll are set to join Billions Season 5 as guest stars. They will have major roles to play in the installment and have significant effects on the plot. Magulies is called in to play an Ivy League sociology professor and best selling author Catherine Brant. On the other hand, Stoll will pick up the role of Michael Prince, a business titan from a small town in Indiana. 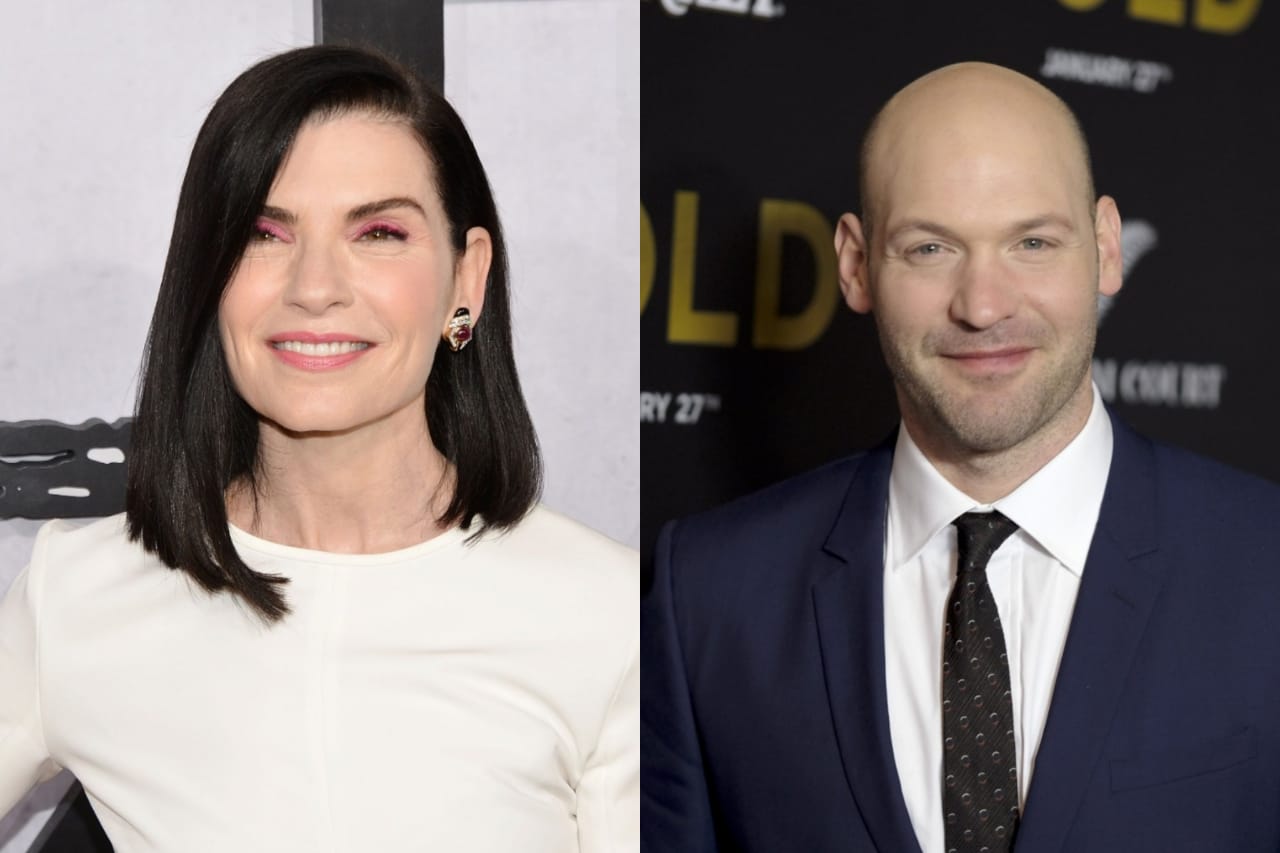 Julianna is famous for her roles in ABC’s The Good Wife and NBC’s ER. The actress is a three time Emmy winner, bagging two awards for the former show and one for the latter. Whereas, Corey Stoll has previously performed on Netflix’s popular show House Of Cards, for which he earned a Golden Globe nomination. Besides, he has also starred in series including FX’s The Strain, Hulu’s Baghdad Central and Netflix’s Ratched.

Showtime is set to invite two fabulous actors to the next Billions season. Roma Maffia and Daniel Breaker will join as recurring cast members in the latest set of episodes. Maffia has previously recurred in several popular shows like Pretty Little Liars, Boston Legal, Law & Order, Profiler, ER, and Chicago Hope. She is set to play the part of a smart and tough Manhattan District Attorney, Mary Ann Gramm.

On the other hand, Billions Season 5 will feature Daniel Breaker in the role of the Chief of Staff of business titan Michael Prince (to be played by Corey Stoll). His character Scooter Dunbar may have important contributions to the plot. Stoll has previously performed on several famous films. The Tony-nominated actor has proven his skills in Passing Strange.

When Will Season 5 Be On Showtime?

As of now, Billions Season 5 lacks a firm premiere date. However, looking at the release pattern of its previous installment, the series may return around late-March 2020.