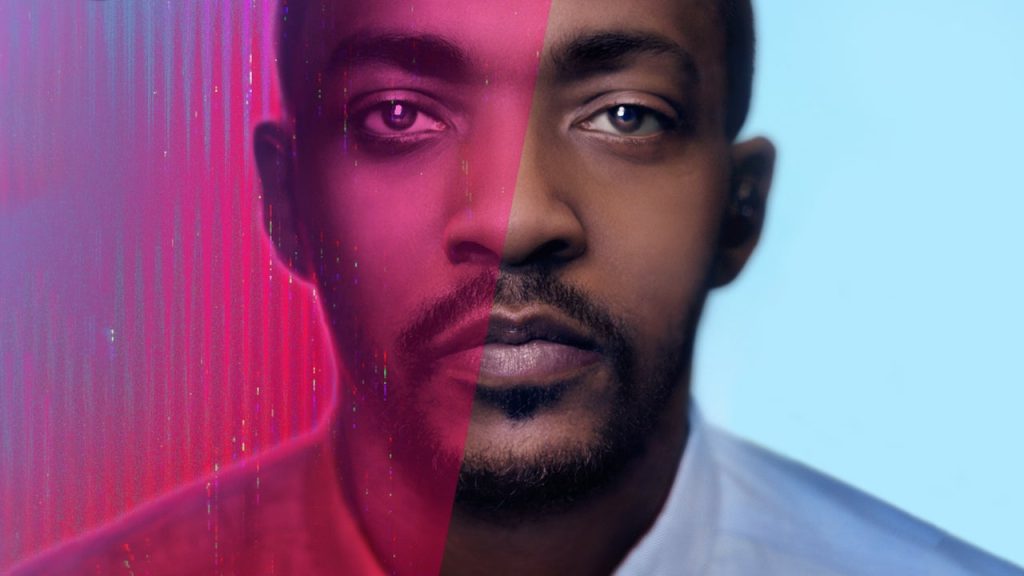 Season 5 of Black Mirror literally blew our minds and we want to know what’s coming next for us. The latest season of Netflix’s craziest anthology series came with three crazy episodes. However, fans aren’t satisfied with just three of them and demand for more drama right now! Hence, here we are with everything you need to know about Black Mirror Season 6.
Black Mirror debuted back in 2011 on the British TV network, Channel 4. However, it only got much recognition after being picked up by Netflix later in 2015. It’s known for its unique take on the effects of technology in a rather dark and satirical tone. Show creator Charlie Brooker has received various accolades over time for his commendable creation.


Season 5 of the popular series premiered with a blast. It brought back Brooker’s signature style of story-telling after his unique attempt, Bandersnatch. Starring bigger stars and broader technological aspects, the new installment was a win-win. This raises our bar of expectations and we now highly await Season 6. But has Netflix renewed it yet?

The fifth installment premiered on June 5 with all three episodes releasing on consecutive days. Since the previous season has just arrived, Netflix may take a few more weeks to announce the renewal. The streaming platform usually takes a month to renew any show. However, the showrunners are certain about the release.
Show creator Charlie Brooker has previously mentioned that Black Mirror is going nowhere. Moreover, he already has many ideas to paint via his film-making precision. Although, he’s still uncertain about which one to pick for his next creation. Since it’s certain that the series will return, waiting for the renewal must not be as painful.

Could former President of USA join the cast of Black Mirror in future? We wish he does. The showrunners of the show have mocked that they may add a star even bigger than Miley Cyrus in Season 6. Speaking to Yahoo Movies UK, the duo, Brooker and Annabel Jones said that they are thinking to keep a role for Barack Obama.
Although it’s pretty certain that it’s just a joke, chances suggest that the joke isn’t truly impossible. The former President has previously talked about a few shows. Also, as far as we know him, he may even agree to come for a brief appearance. As of now, the showrunners were just mocking, and there are no concrete plans of the same.

Brooker took a risky step while releasing the special movie, Bandersnatch. The film was an interactive medium where the audience could select what may happen next in the show. The showrunner has previously mentioned that he has more ideas about the interactive concept. Moreover, he agrees that he may use the scheme further in the Black Mirror installments.

When Will It Come Out?

Since its debut back in 2011, Black Mirror has had an uneven release pattern. Most of the installments have not followed a specific routine. Hence, it’s difficult to predict a premiere date for now. However, as per the time taken by the previous installment, we may expect Black Mirror Season 6 towards the second half of 2020.