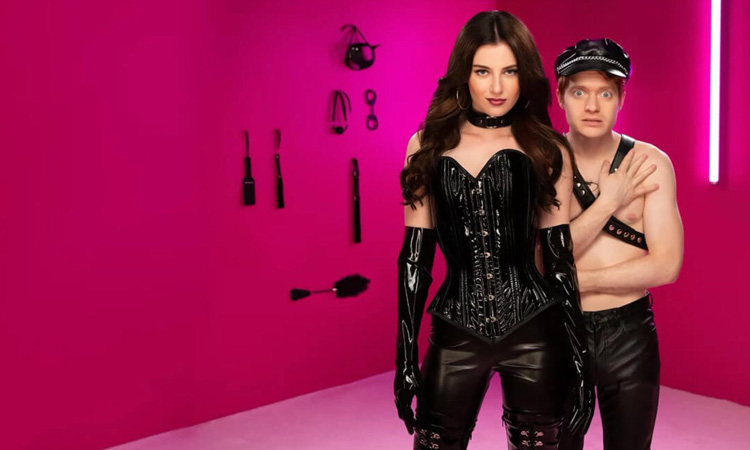 Bonding Season 2: Will Netflix Give It A Second Chance? Plot Details

When Can Fans Expect The Renewal News?

Netflix is yet to make any firm announcement about the renewal of the dark comedy. The streaming platform usually takes at least a month to renew any show. Hence, we still have to wait for some days to get any news. However, as per the current audience response, Bonding has high chances to get a Season 2.


Both the leads will probably move forward with their personal lives. However, as hinted towards the end, the duo will be back together to know more about the mysterious client. Tiff and Pete stab Trevor, the new client, after he attacks them. Hence, the upcoming installment has a plotline to pick and elaborate further on this incident.

The debut season just hit the screens and is still fresh. Moreover, Netflix is yet to renew Bonding Season 2. Hence, as of now, it is difficult to predict a premiere date. However, the first season only has seven episodes, that too of length less than 20 minutes each. This suggests that the productions of the new installment may not take very long.
Thus, as per chances suggest, the second season of Bonding may arrive towards the end of 2019 or by early 2020.
Netflix truly deserves appreciation for bringing up such shows that highlight such undiscussed realities in society. The latest dark comedy, Bonding has received several negative reviews as well. However, fans acknowledge the fact that a show which highlights the BDSM community is given a chance to release internationally. Hopefully, the streaming platform will continue doing such projects and will try to improve Bonding up to the viewers’ expectations.