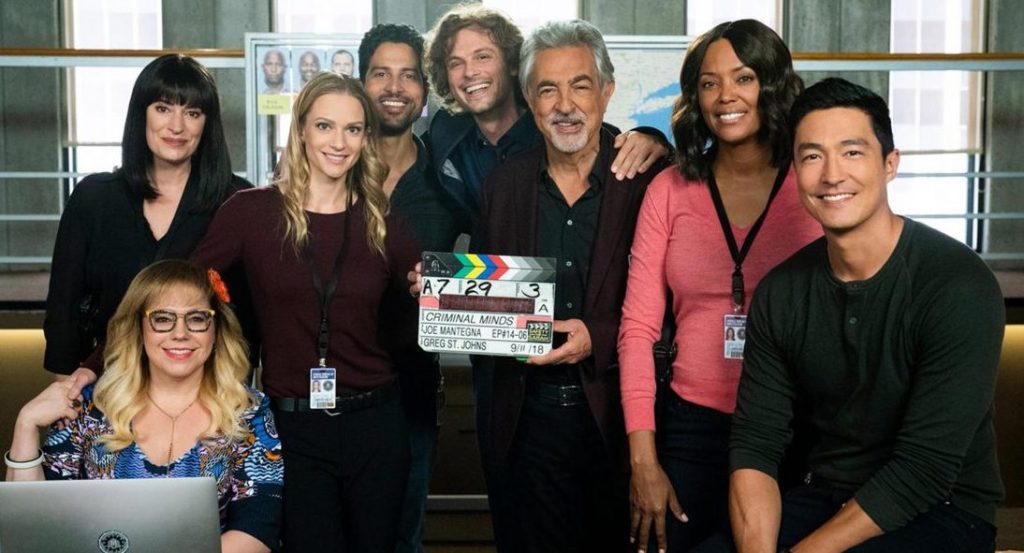 Its been long since the audience asking about the next season of Criminal Minds. The police procedural drama is finally back to lure the fans. CBS officially announced that Criminal Minds would conclude with its fifteenth season. ‘Criminal Minds Season 15’ will be the next season of the series.
Criminal Minds revolves around an elite team of FBI members. The team tries its best to analyze the nation’s criminal minds and put an end to their evil deeds. Jeff Davis created the show alongside Erica Messer, Mark Gordan, and Breen Frazier. The show is a collaboration between ABC Studios and CBS Television Studios. It has been a cornerstone for the CBS as it is one of the most anticipated shows in the crime genre.

Unfortunately, Yes. Season 15 will be the final run of Criminal Minds. The audience has been enjoying the show for more than a decade. FInal season will follow a ten-episodes queue. Criminal Minds will have a total number of 324 episodes at the end of the series. According to reports, the filming will begin in Spring of 2019.
Showrunner Erica Messer also talked to TVLine about the final season of Criminal Minds. She stated that she’d love to honor the history of the series and the people involved, in a way that is satisfying for all.

Rachael Leigh Cook (Perception) will join the final season of the series. She will play Max, a quirky, soft-hearted woman. Max and Reid (Matthew Gray Gubler) will strike an unusual relationship. The previous episode of the series witnessed colleague JJ (A. J. Cook) confessing Reid at gunpoint about her love for Reid. However, Rachael’s new entry in the show will heat the plot, and also her relationship with Reid.

All the previous 14 seasons of Criminal Minds premiered in late September or early October of their respective years of release. The final season is also set to air sometime in autumn 2019. Though, ABC Studios has yet to announce the release date for Criminal Minds Season 15 officially. The show also airs on Sky Witness for UK viewers.
https://www.youtube.com/watch?v=rrIrruWYVKk