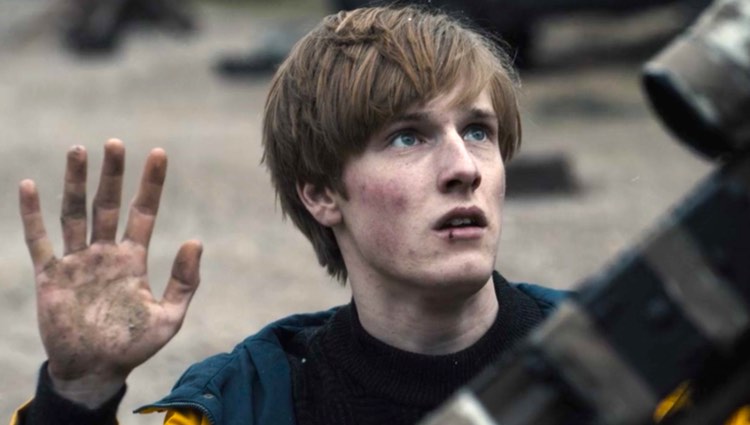 This thrilling mystery drama Dark Season 2 had no chance to get away without renewal after critics expressing their appreciation. The production announced the first season in 2016, but it had not arrived till December 2017. It was a fantastic experience for the fans to watch a time-travel thriller similar to Stranger Things but different in many aspects. And since its arrival, the fans cannot get enough of it.
Because of that, the producers and Netflix production both unanimously nodded for Dark Season 2 of this attention-grabbing series. Set in the Winden town of Germany, the show depicts supernatural activities taking place in the city after two kids go missing. This mystery leads to a puzzled but a binge-worthy story line with the advent of different characters. Dark is the first German original show broadcasted by Netflix.
During Season 1, we get to know that the dark stranger is Jonas as an adult. He, in the present, was trying to unwind the mystery behind his father’s suicide. The stranger hopes to close the time loop with the machine made by H.G. Tannhaus. But Noah says that time loop was created only due to the endeavor to close it.

We see that at the end, Jonas leaves the bunker and goes to the future where a woman welcomes him and hits him from the butt of her gun. The series moves in 33-year cycles. Therefore Jonas got to 2052, but the question that will be answered in Season 2 is that how did the people from the future know Jonas is from the past?

Netflix released the teaser for Season 2 a few days back, and it left the fans with a few things to ponder upon. As we have seen danger sneaking at every point, this time it is right in the center. In the preview, we see an ax getting embedded between a person’s shoulder blades., it shows the priest Noah trying to guide in the apocalypse.
In an interview with Bo Odar and Friese after the first season, they explained their theory for Season 2. It was to sort out the complicated family trees in the show without merely reiterating the events already happened.

The producers believed that after brainstorming, they concluded to bring other characters into limelight. The characters that fans are not much aware of. But all of this not at the cost of the cast that is familiar to the fans. But they would also be introducing some new ones as well by killing some of the current ones. They had a lot of theories to bring it in the picture.

Netflix, through its teaser, revealed that it would release the show on 21 June this year. The season will likely have ten episodes. And most of the characters from the Kahnwald, Nielsen, Doppler and Tiedemann family will be back. Also, it was confirmed that Dark Season 2 would be the second cycle of Jonas’ journey that will be a three-part cycle.

The series dividing into a trilogy means that Dark Season 3 is also on the cards and will be released most probably in 2020. Baran Bo Odar confirmed it from his Instagram handle a few days back. Therefore, the fans can have a lot to cheer about when it comes to time traveling mystery thrillers.