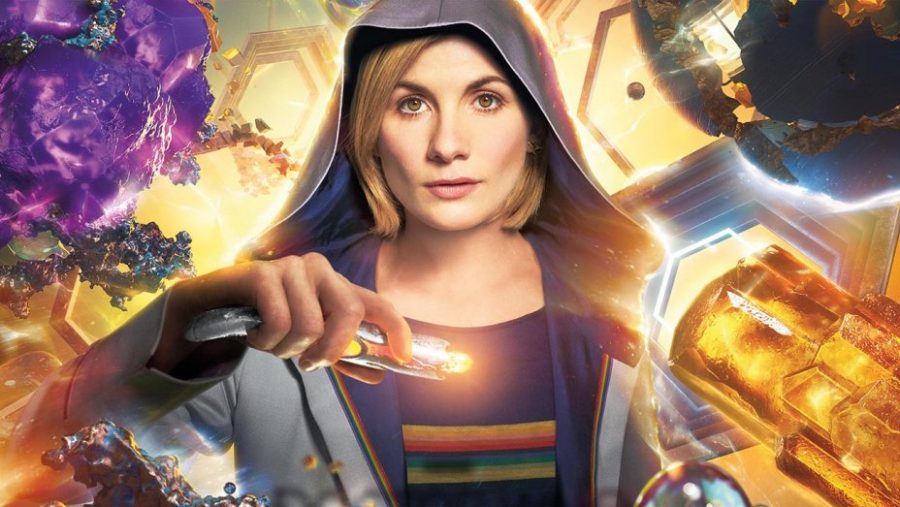 It’s been almost 56 years since the Doctor Who was first introduced. The various incarnations of the main protagonist with the same sole purpose have been enormously loved and appreciated by the fans to date. The BBC announced the renewal of the show for its next season on December 9, 2018. Doctor Who Season 12 will be the next instalment of the series.
The show features the adventures of Doctor Who, also known as Time Lord, an alien from the planet Gallifrey. This human-looking entity explores the universe in a time-travelling space ship, Tardis and deals with many foes all along to save and help people. In 2017, the show was renewed for five seasons, from season 11 till 15. Russell T Davies was the man who brought back the show from the dead.

The production work for the twelveth season began in the late January of 2019. The shooting took place in South Africa with the complete star cast of the show. The first look from the show also flashed on the show’s official Twitter handle. The twelveth season will have a ten episode queue, and each of them will act as stand-alone. However, there are possibilities that the BBC may increase the episode count.

#DoctorWho is back in production! 🎬🎉 pic.twitter.com/vouZZfMuTV

Bill Potts left the show along with the twelfth incarnation of Doc tor Who (Peter Capaldi). When asked about her character Potts, Pearl Mackie stated that she needs more time with the character, as she feels quite close to the Potts. She also added that she needs to do that and find a way to add to her story before wanting to go back and play the character again. Therefore, it seems that the twelveth season would feature Bill Potts.

What Will happen in Season 12 of Doctor Who?

Season 11 of Doctor Who was one of the most radical seasons of the series till date. Chris Chibnall replaced Steven Moffat as the writer and the executive producer for the next seasons. The eleventh season also saw the debut of the thirteenth incarnation of Doctor Who, played by Jodie Whittaker. She is the first female embodiment of Doctor Who, took over previous Doctor, Peter Capaldi. Series 11 brought audiences a version of the Doctor that is never tired of exploring the mysteries of the universe.
Moreover, Chibnall also hinted that season 12 would focus more on Yaz (Mandip Gill). This signals that he gets the job back in the police force; he will have to leave Tardis. He also stated that some old foes from the past might appear in the next season. Even in the New Year Special Episode, Resolution, a Dalek also re-surfaced. This means the audience will likely see some more villains and their relative action with Doctor Who in season 12.

The channel also made another big announcement along with the renewal news. The BBC has confirmed about New Year Special episode, Resolution which aired on January 1, 2019. However, Doctor Who Season 12 will likely release in early 2020.