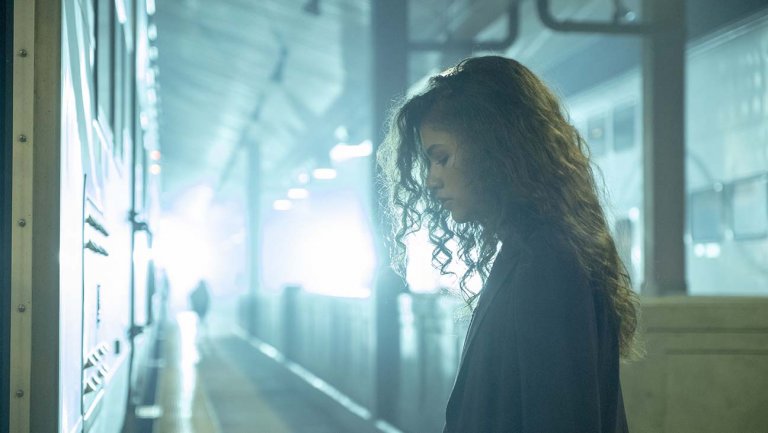 Euphoria Season 2: Everything You Need To Know About HBO’s Popular Series

Even before the first season reached its finale, in mid-July 2019, HBO picked the show for Euphoria Season 2. The Hollywood Reporter noted Euphoria as their youngest-leaning series to date. Considering the show gets about 5.5 million views per episode. Hence, Season 2 is practically a surefire decision.
In summer 2019, the inaugural season became an instant hit. The show gained popularity because of its young ensemble cast, the raw portrayal of youth culture, addiction, and trauma.

What The Fans Can Expect From Euphoria Season 2

The high note from the First Season of Euphoria made the fans even more eager for the next season. Seeing Maddy ending things with Nate, Kat, and Ethan put aside all their differences, and Jules running away from the city was a sure treat for the fans. But highs don’t last forever. Hence, fans can expect significant twists from Euphoria Season 2. The coming season will be a takeaway from all the differences that went unresolved.
It can start with the massive concern of fans regarding the well being of Rue. The finale reflected of her being in an overdose, and the narration all along was from the afterlife. When asked the actor about this, he said that for the first time he’s getting to hear something like that, and it’s morbid. It does seem like a subject for a different show. The direction for Season 2 looks more like it’s poised, exploration of Rue’s relapse and struggles. The story might include a trip back to rehab or follow her work towards recovery more closely.

Another interesting question from the previous season is left open. Now that Maddy has seen the video of Cal Jacobs and Jules. Both Cal and Nate will touch the extreme boundary to guard their reputations this season. However, now that Maddy has the upper hand, it’s hard to say whether the truth will come out or will destroy the father-son relationship. Knowing this character seems unlikely that there will be a casual reaction.
Also, everyone’s favorite character Frezo will be seen in a grey-shaded role. His character might enter the deeper life of crime to pay back the Mouse.

As Zendaya’s narration guides the vision of the audience, hence we bet she will be there in the coming season. Since the show is primarily dependent on its large ensemble cast, the fans can expect the significant characters to return to Euphoria Season 2.


In addition to the plot, each character has got their own story to tell like Jules Vaughn, Nate Jacobs, Lexi Howard, Fezco, and Kat Hernandez. They are followed by Cassie Howard, Maddy Perez, Chris McKay, Gia Bennett, Ethan, and Cal Jacobs. Well, it will be interesting to see how the story further unfoldes.

When Will Euphoria Season 2 Hit Our Screens?

The previous season of Euphoria wrapped up this summer. Hence fans probably won’t be seeing Season 2 for at least a year. Angus Cloud, who plays Fezco, told Hypebeast that filming would start after 2020.
So next summer seems a good deal. Of course, the confirmation is yet to be made, but it would make more sense if the series would follow a similar pattern and release schedule as Season 1. For more updates, stay tuned to T.V. Seasons and Spoilers.