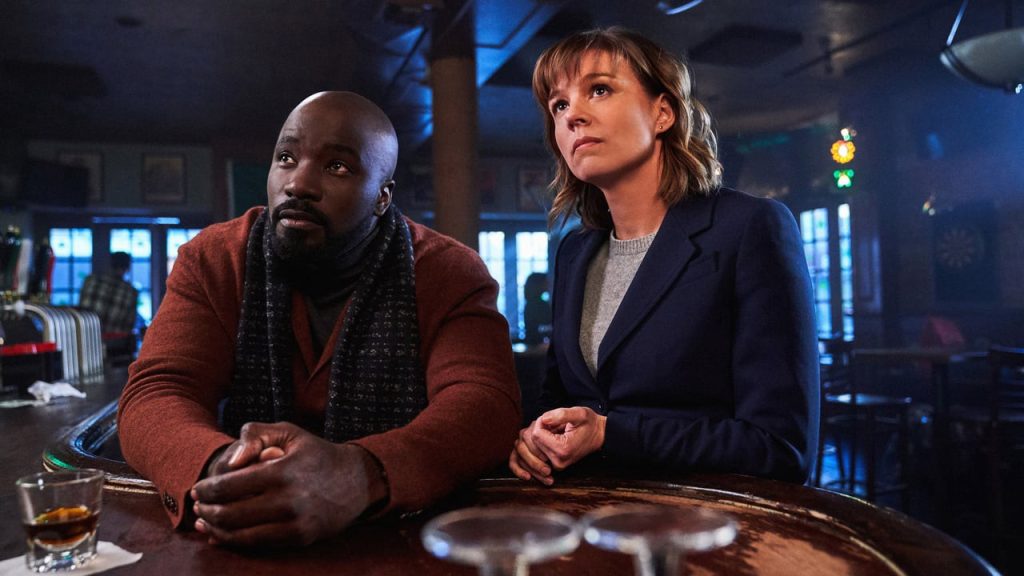 The first season of CBS’s supernatural drama is still in the runs. As of now, we’re barely halfway through the debut installment, and the TV network has already announced Evil Season 2. While its concept is still interesting, the series was an okayish watch for the Halloween month. Despite its low ratings, the thriller has a massive following who’s ready to watch as much of Evil as possible. Hence, here’s everything you need to know about the future of the show.
Evil premiered back on September 26, 2019, on CBS. The story of the show revolves around a forensic psychologist, Kristen Bouchard. He gets a job offer from a former adventure-seeking journalist. Later, the character starts studying to be a Catholic priest. Upon being tasked by the Church, David and his team begin to investigate purported supernatural incidents.

CBS looks pretty confident about its new supernatural series. It proudly promotes the show over its social media accounts. Besides, it barely waited for four Season 1 episodes to renew Evil Season 2. Alongside four other shows that debuted recently were greenlit for a second run. The TV network took to its Instagram and Twitter to announce more episodes of five of its new programs.
https://www.instagram.com/p/B38C8J1DG1T/?utm_source=ig_web_copy_link

Will Evil Improve Its Rating By The Second Run?

Despite having thousands of fans, the series fails to gather an average rating. It performed pretty poorly for more than half of the viewers. Initially, with 4.6 million people watching, the show got a rated as low as 0.6. With the fourth episode, it managed to grow upto a 0.7 rating.
Evil is surely one of the few underperforming shows that are lucky enough to get renewed. CBS has put much effort into promoting the thriller and is confident about its performance. However, if the series fails to gain average ratings by a couple of future installments, the network may not want to waste a time slot for it anymore. Hence, Evil Season 2 will have to grow its rating high enough for CBS to renew it any further.

When Will The Second Season Premiere?

As of now, CBS is yet to announce a firm release date. The debut season is still in the run and is ending after eight more episodes sometime around Christmas 2019. The cast and crew may soon begin productions for Evil Season 2. The network has confirmed that the installment may return around the 2020-2021 television season. As suspected, it may premiere towards the end of 2020.
A large number of followers love CBS’s thriller series. Fans often appreciate the concept and characterization. Katja Herbers, as Dr. Kristen Bouchard and Mike Colter as David Acosta, are massively adored for their performances. Whereas, Aasif Mandvi as Ben Shakir and Kurt Fuller as Kurt Boggs are some of the highlighted performers. Fans now have higher expectations from the show after its early renewal. Hence, we hope that Evil Season 2 turns out to be much better than its first run.