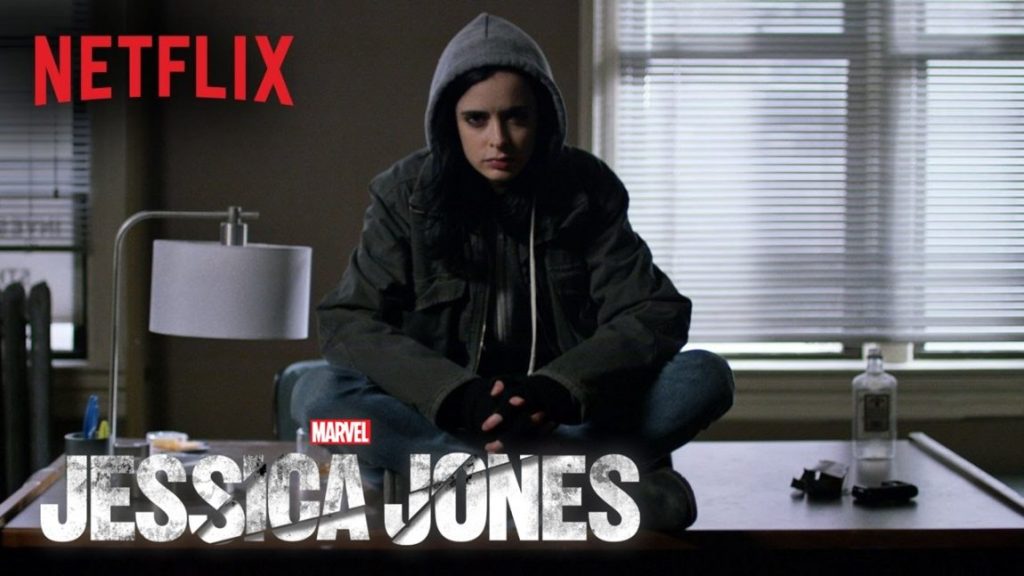 Jessica Jones Season 3: The Last Season Or There Is Hope For More?

Marvel’s Jessica Jones Season 3 is soon to release this year. However, fans are also worried if it is the last installment. Sadly, after Marvel and Netflix’s break-up, our favorite show is canceled after the third season. The women empowering show tells the story of a female superhero. Since its debut back in 2015, the series manages to gather female Netflix subscribers.
Krysten Ritter plays Jessica Jones, a former superhero who opens up her own detective agency. On her journey, she reluctantly confronts her past and tries to discover herself. She has an encounter with Kilgrave (David Tennant) in Season 1. After which, she takes on a new case that proves to be life-changing for her. We see further of her story in the second season as well.

After an incredible second season, fans were excited about its upcoming installment. However, Netflix then shocks them with the cancelation of the entire series. Marvel also ends all their shows on the platform, including Punisher Season 3. Hence, the forthcoming third season will apparently be the series finale of our favorite show.

Jessica Jones Season 3: What Will Happen In The Next Season?

The third and final season is on its way to premiere on the streaming. The second season of the psychological thriller ended on an intense note. Hence, we can expect Season 3 to be full of mysteries. The show will now feature Jessica trying to get her life together back again. The finale of Season 2 features the tragic murder of Jessica’s mother. Her sister Trish Walker (Racheal Taylor) is the murderer, but Jones gets the blame on herself.

The previous two seasons have been telling about Jessica’s past. They’ve also featured her isolation and retreat. However, as per Krysten herself, since Jones has learned a lot since Season 1. Hence, she may now become a bit of a hero herself. Season 3 will take her life in the positive way.

Jessica Jones Season 3: Is There Any Hope For Another Season?

Netflix and Marvel ended thier relationship back in February 2019. With this Jessica Jones Season 3 becomes the final installment of the series. However, as per the trend, fans have shown their disappointments via social media campaigns in order to save the show. The following of Jessica Jones still hope that the series somehow makes its way to a few more seasons.
This can only be possible if Disney allows it to release on their new streaming platform. Yes, Disney will soon start their own platform which may bear the forthcoming Marvel show. However, it is still under development and may take a while to launch. Otherwise, Jessica Jones’ chances of renewal are meager.

Jessica Jones Season 3: Will Krysten Reprise Her Role As Jessica?

Lead actress Krysten Ritter announces the good news on her Instagram. The star shares her heart-warming pregnancy photos on her social media. Fans were rejoiced and congratulated her on this happy moment. Though, some of them also question her presence in the upcoming season.

She plays the most important character in the show. Hence, we may get to see her in the third installment. Possibilities are that she might’ve completed shooting for the season already. Thus, she will reprise her role in Season 3, after which she’ll have her hands full as a new mom.

The release of Season 3 was confirmed back in April 2018. The filming began sooner in June. The upcoming season of the Superhero thriller may premiere around mid or late 2019.
Jessica Jones is one of the best women-oriented Superhero projects by Marvel. It has received much appreciation since its initial release and has a loyal fanbase. Fans are pretty unhappy with its cancelation. However, we hope that the thrilling Season 3 becomes a worthy compensation.