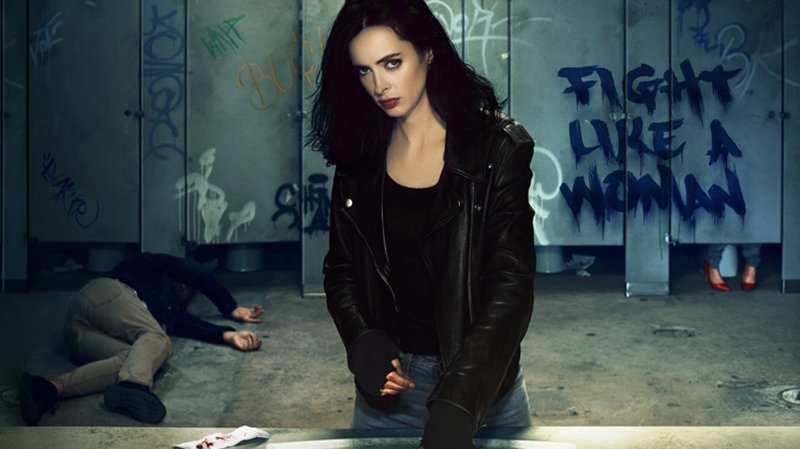 Jessica Jones Season 3: Everything Fans Need To Know About The Series

Are you ready for some action in your life? Well! Netflix has assured to do that as Jessica Jones Season 3 is confirmed. The success of prior season of this dark, mysterious character based series has cleared a pathway for another season of the series. The character from Marvel Cinematic Universe has got a further share of time on the screen.

Who Is Returning For Jessica Jones Season 3?

Krysten Ritter will pursue the titular character, Jessica Jones. Ritter has also revealed that she has started training for the role too. The adoptive sister of Jessica Jones – Trish will also appear in the third season, which will be characterized by Rachael Taylor.
Jessica’s ex-employee and neighbor Malcolm Ducasse (Eka Darville) will also presumably reprise his part.
Attorney Jeri Hogarth, who was diagnosed with ALS (motor neuron disease) in the prior season, has got eight years to live, so we can safely assume that Carrie-Anne Moss will continue his role for the third season.

Luke Cage, who was characterized by Mike Colter, is teasing a comeback in the Jessica Jones Season 3. Luke Cage appeared in the first installment of the series. However, the character didn’t make a presence in Season 2. Given that the character of Luke Cage has his own series might be the reason for his disappearance. However, Luke Cage is one of the latest series that is canceled by Netflix

. Keeping that in mind, we might see Luke Cage making a comeback in Jessica Jones Season 3.

Mike Colter has also teased for a comeback in the series. Recently, Krysten Ritter shared a picture of herself and co-star Carrie-Ann Moss on Instagram. Mike Colter couldn’t resist making his presence, and he commented on this picture – Wow so familiar. I felt like I was there, which ended with a nerdy emoticon. This comment indicates that Mike Colter was present on the set; however, the scenario can be easily another way around.

Will Kilgrave Make Another Appearance In Jessica Jones’ Imagination?

Kilgrave which was characterized by David Tennant died in the First Season of Jessica Jones. However, this didn’t come as an end to this character. Kilgrave continued to haunt Jessica in the Season 2, as a fabrication of her imagination. The same could be expected to happen in the third season as well. It will be an exciting scenario to see the power lady fighting against the demon again.

When it comes to the plot of Jessica Jones Season 3, lead actress Krysten Ritter has got some ideas. Talking at Comicpalooza in Houston, Ritter said that the prior two seasons depicted the story of Jessica’s past. They described what made Jessica as hardcore and isolated as she is. Ritter also added that Jessica had learned a lot in the prior seasons about herself. Ritter believes that due to this maybe we will get to see her as a bit of hero, which will push her upward in a positive way and she might hate herself a bit less.

Punisher Season 2 is scheduled to premiere on 18th January, on Netflix. So we can safely consider that Jessica Jones Season 3 has got a few months to arrive. Official announcements are yet to be made about the Jessica Jones Season 3 release date. Stay tuned and let us know in the comment section, what you think about the series.
https://www.youtube.com/watch?v=WJEkF7hKluU