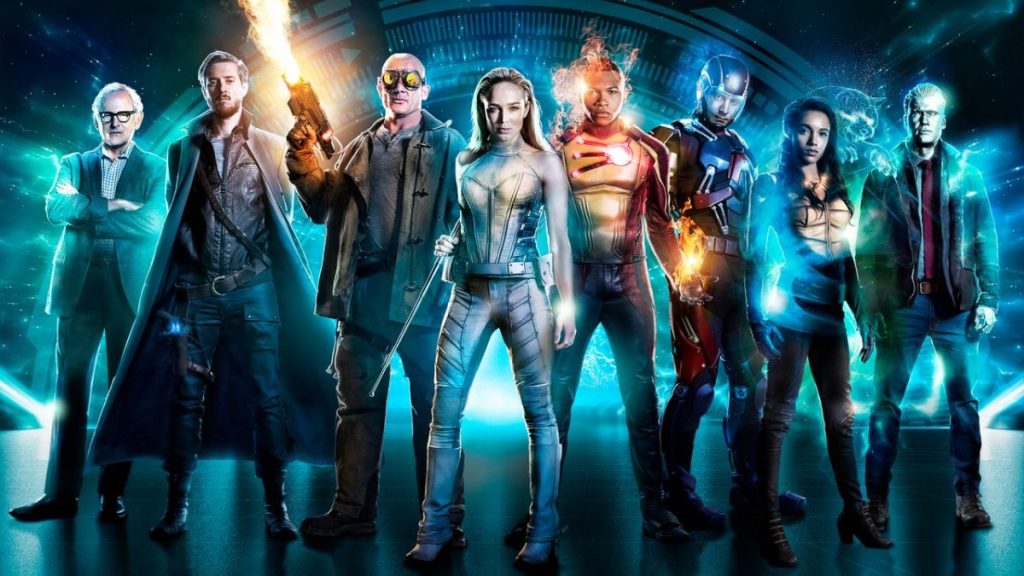 Ray Palmer And Nora Departing From Legends Of Tomorrow Season 5

The audience will no longer see Brandon Routh’s Ray Palmer/Atom and Courtney Ford’s Nora Darhk in Legend’s of Tomorrow Season 5. The two has been on the show since the beginning and been fan-favorite. Also, Executive Producers of the show, Phil Klemmer, Grianne Godfree, and Keto Shimizu praised the actors and their contribution to the series.
According to them, Brandon and Courtney have been invaluable assets of the Legends family. They have always brought a new level of passion and collaboration to their characters and the show — both on and off the screen – that they deeply admire and for which they are eternally grateful, they added. The actors also used the social media platform to share their feelings on departure from the show. Although it is still unknown why the storyline of Ray and Nora ended. As per CBR, there has been a rotating cast of characters throughout the series.

Thank you @LoTWritersRoom for the opportunity to play in a world I love so much. Thanks to @GBerlanti and to @mguggenheim & @philklemmer for believing Nora could live past her first 3 eps of S3! What a ride. Proud to have been able to call @warnerbrostv and @TheCW my home. https://t.co/HzwQ8RQSOY

With the heroes up against some nasty guys and girls, things would get more darker in the upcoming season. The replacement of the siblings, Zari, and Behrad, will drastically affect the team dynamic. Though this is sure that the fans are going to be on the sting throughout the fifth season.
In some talks with TV Insider, executive producer Phil Klemmer dropped some hints about the forthcoming season of the series. According to him, Season 5 will be a lot more crazy, fun, and magical than the previous ones. And this seems to be true because of the incoming of John Constantine (Matt Ryan). The theories are surfacing that the latest installment will be much creepier because of Constantine. Not just this, Season 5 will also feature unicorns, a dragon, and power of love. Therefore, the fifth season is going to be quite much ecstatic and magical.

When asked if Zari (Tala Ashe) has rewritten her past, Klemmer revealed that the veto of Anti-MetaHuman Act of 2029 has completely changed her dystopian timeline. Therefore, everything related to Zari has changed. She even has resented her brother for joining the Legends.

Many questions are wandering in the minds of the fans of Legends of Tomorrow. One of them is if Time Bureau director Ava Sharpe (Jes Macallan), and Legends captain Sara Lance (Caity Lotz) can survive Ava’s Purgatory and make it through Season 5. Klemmer explained that this is possible only if Sara will be able to handle Ava calling the shots. Moreover, Klemmer also confirmed that the writers are trying to mix things up for the two and not to create chaos in the upcoming season.

The production is ongoing of the fifth season. Therefore, it seems that the audience would not need to wait much for the upcoming season. The fifth season is scheduled to premiere in January 2020. However, The CW has yet to officially announce the premiere date for Legends of Tomorrow Season 5.