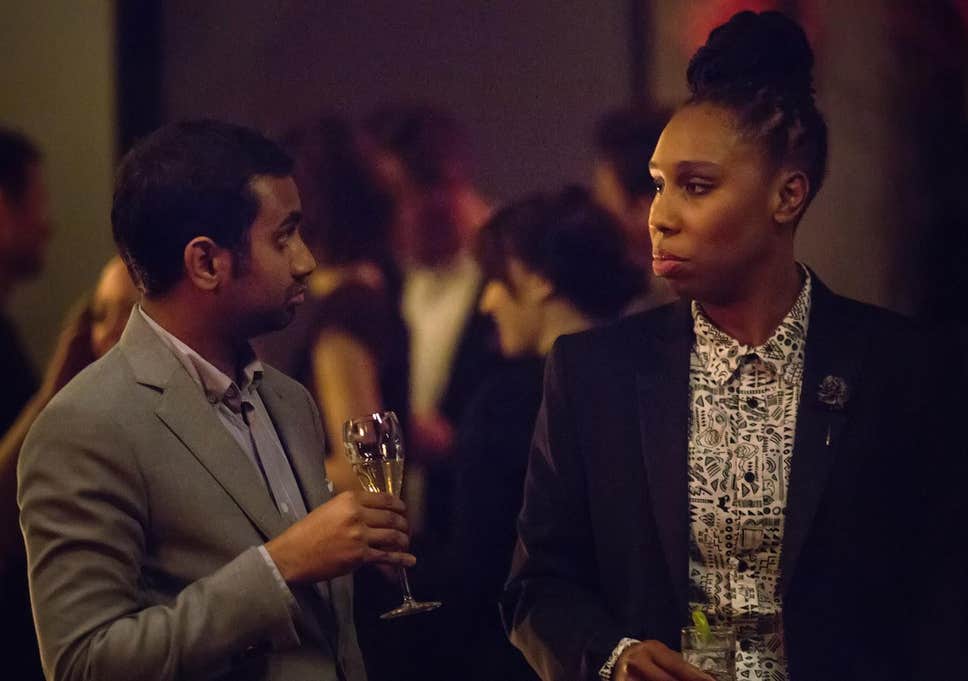 Master Of None Season 3: Renewed Or Canceled? What Netflix Is Saying?

Its been long since the audience has been waiting for Master Of None Season 3. Aziz Ansari’s previous season of comedy-drama last premiered in 2017. The fans are eager to know if they’ll ever have another season of Master of None. And if they will, when it will premiere?
Master of None is an American Dramedy series of Netflix. Aziz Ansari and Alan Yang created the series. Aziz also plays the lead of the series. The show follows Dev Shah (Aziz), an old actor in his thirties all involved in his romantic, professional and cultural circumstances.
The first season debuted on streaming giant in November 2015, followed by another one in May 2017. The series received critical acclaim from the critics and the audience as well. Though it has received several nominations and awards, including three Emmy Awards and a Golden Globe, it also gathered position in multiple year-end top ten lists. The comedy-drama is one of the most popular shows on the streaming giant.

Will Netflix Renew Master of None For Season 3?

According to the reports of Variety, Netflix is still interested in continuing the comedy series. Even the star himself, Aziz showed his interest for the next season of Master of None. Therefore, it seems quite possible that the audience might hear some good news about the renewal of the series.
At 2018’s Television Critics Association Summer Press Tour, the head of original content of Netflix, Cindy Holland also made a statement related to the third season of the series. According to her, they certainly have given some thought to it and also would be happy to make another season of Master of None with Aziz Ansari.

While there has not been any update on the next season of Master of None, Aziz Ansari is back again on Netflix with his new comedy special, Right Now. The show is directed by Spike Jonze and is based on Aziz’s comedy tour Road to Nowhere. Though the tour sold out in 75 U.S. cities and 12 countries abroad, the special filmed at the Brooklyn Academy of Music.

Netflix Holding Master of None Season 3

Aziz Ansari was also among the famous men who were accused of sexually inappropriate behavior last year. Therefore, it seems like one of the biggest reason that Netflix is not announcing the third season can be these allegations. Though his case had a polarizing effect on the #metoo and timesup movements, the streaming giant is clearly not taking any chance with its streaming content and the actors depicting them.

Master of None Season 3: May Have A Time Jump

Before his allegations, Aziz was considering a third season, but after a little while. In an interview with Hollywood Reporter a while ago, he talked about the possibilities about the third season. He stated that he would instead not end the show with Season 2. Aziz also added that he had not had an exact timeline for continuing the third season this much soon.

Looking through this, it seems like the third season will witness a slight time-lapse. If this will happen, it will be interesting to know how the characters outgrew in past years, in between the release of the second and third season.
However, with his recent comeback in Right now, it seems that the fans might hear some good news about the renewal of the third season of Master of None soon.