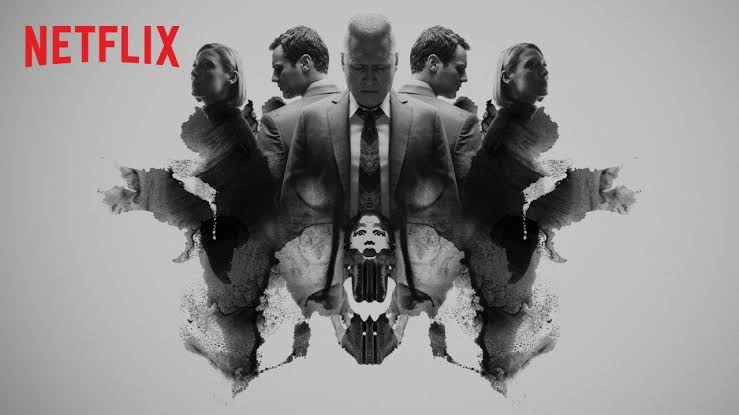 Mindhunter Season 3: Release Date Delayed Again! But Why? Everything To Know!

With every passing day, it’s getting harder and harder to wait for Mindhunter Season 3. Unfortunately, fans may have to wait much longer this time. It’s been a while since the second part of the series debuted on Netflix. Mindhunter sure is one of the finest pieces of content available on the platform. Season 2 may not have performed as well as the first one, but it sure managed to win our hearts all over again. As of now, it’s high time to wonder when will we get to watch more of our favorite show. Here’s everything to know.
Mindhunter debuted on the streamer back in October 2017 and left all the subscribers in awe. The series is much different from any other psychological thrillers. It introduced us to Holden Ford (Jonathan Groff) and Bill Tench (Holt McCallany), two special agents in the FBI’s Behavioral Science Unit. The story is set in 1977 and year after that and features the leads interviewing different serial killers of that time. Both of them attempt to study the murderers to understand how they think in order to apply the study to catching more such criminals.

When Mindhunter was officially ordered back in 2016, the platform renewed two seasons altogether. Hence, fans were pretty confident about the release of the second part. However, Netflix is lately on its show-slitting spree, canceling high-quality out of no reason. Few of them have seriously outraged the audiences, including The OA, Santa Clarita Diet, Anne With An E, and many more.
Hence, fans are nervous about their favorite crime drama. Millions of Netflix subscribers have faith in the show’s future and demand to have more installment. As of now, the streamer is yet to greenlight Mindhunter Season 3. However, we hope that we soon get a green flag. Well, looking at the series’ popularity, the giant may not take such a massive risk by canceling the fan-favorite program. Do you want a third season? What are your expectations from the new chapter?

The demand for Mindhunter Season 3 has increased over time. It’s already been almost four months after S2’s August premiere. Netflix barely takes a month or two to greenlight shows that it’s confident about. Hence, fans are now asking for a renewal as soon as possible. Netflix’s Twitter and Instagram accounts are spammed with posts and comments requesting a third season.

Mindhunter season 3, please????? This show is wayyyyyyy too good & can we talk about the actors? How amazing are they?! @netflix @MINDHUNTER_ #MindhunterSeason3

The second part of the popular series took around two years to return. Despite being renewed beforehand, the installment premiered pretty late than usual shows on Netflix do. Hence, it’s evident that the third may be late as well. However, fans may have to wait much longer this time. Mindhunter Season 3 may take longer than two years to arrive.
According to a report by The Hollywood Reporter, legendary director and executive producer of the show, David Fincher is beginning work on his new film called Mank. It is a biopic of Herman Mankiewicz, the famous Hollywood screenwriter known for his work in Citizen Kane. The movie is currently in production and may occupy the popular Mindhunter-director for some time. This may cause a major delay in the making of the third installment.


Hence, fans may have to wait much longer this time. However, in case things work out and Fincher begins filming for Mindhunter Season 3, the series has meager chances of return any sooner than late 2020. If not, the installment may debut sometime around 2021.