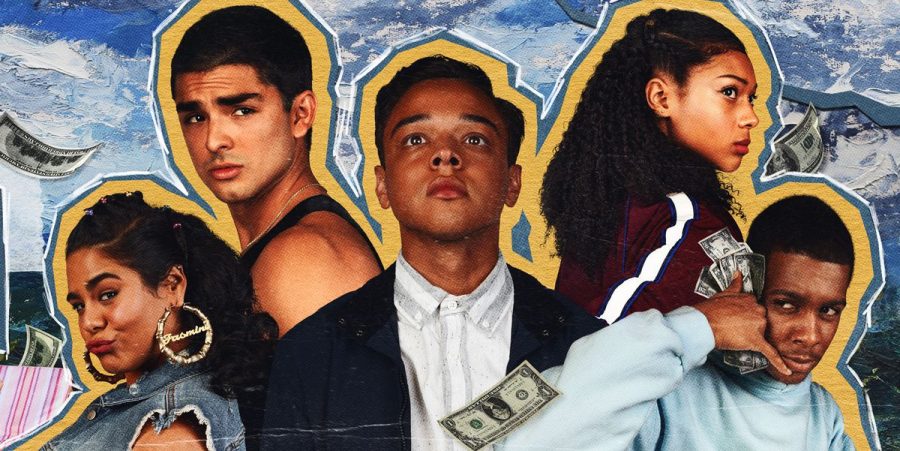 Ever since we binged on the previous season, all we can ask for is ‘On My Block Season 3.’ Luckily, Netflix has finally confirmed the third season and fans couldn’t be happier. Season 2 ended on yet another major cliffhanger which is messing with our minds. And here we are to question if the ‘core four’ will return for the next installment or not?
Starring one of the most gracious cast, On My Block brings us this unusual yet realistic story. Every single character feels real, and their life seems so relevant. Co-creator Lauren Iungerich’s efforts show in the way it develops into a rememberable account. Winning several awards and accolades, Netflix’s Original coming-of-age show has impressed both fans and critics.
The second season premiered a few months ago, back in March 2019. Every single day passing, without getting an official renewal was tough for fans. Fortunately, Netflix finally hears our prayers and finally confirms the return of the comedy-drama. The show is humorous and sensitive, while it manages to tackle serious issues with its simple format.

On My Block Season 3: Productions

Netflix recently announced the renewal of the third season. The news was released on Netflix’s social media handles. However, the streaming platform’s Instagram also hinted the filming status of the series. Netflix’s Instagram, also known as ‘Coal Sprouts’ by its followers, comments about the production status of On My Block Season 3.

Fans were obviously going as the streaming platform about the release date of Season 3. Hence, before being asked, Netflix comments that the third season will arrive after they complete the writing, filming, and productions for it. Basically, On My Block Season is still under pre-production and will take a while to arrive on our screens.

On My Block Season 3: What Will Happen?

The showrunners of the series have a history of leaving us hovering between two seasons, with a heart-wrenching cliffhanger. Fans struggled with Season 1’s finale where Ruby and Olivia were hanging between life and death. The mystery was resolved in the second season where Ruby survived, and we lost Olivia. However, the makers didn’t think before attempting the same act again.
Season 2 of the comedy-drama ended on a mysterious kidnapping. A bunch of unknown people abducts our four main characters into a van, and we are not told what happened to them after the same. The third season will soon arrive to solve the mystery and justify this intense action.

The upcoming installment will not be easy for the characters. Many relationships will change while some will evolve. Jasmine and the ‘core four’ have developed a bond with the viewers, and the changes in their lives will majorly affect the audience as well. Fans still have many questions in mind that the showrunners need to answer. Will Monse and Ceasar get back together? Is Ruby going to have another love interest? How will Jamal grieve losing the RollerWorld’s money?

On My Block Season 3: Premiere Date

The coming-of-age series grows with every season. The characters become more mature with everything that is happening to them. Moreover, it won’t be soon before they start evolving to better versions of themselves. Netflix is yet to announce a firm release date.

fam, our mentions will never be the same 😂 #OnMyBlockS3 is officially on the way! pic.twitter.com/4o9NHZ854J

As mentioned before, the first season premiered back March 2018. The second season followed to release a year later in March 2019. Hence, as per its release pattern, we can expect the season to hit the screens by March 2020.