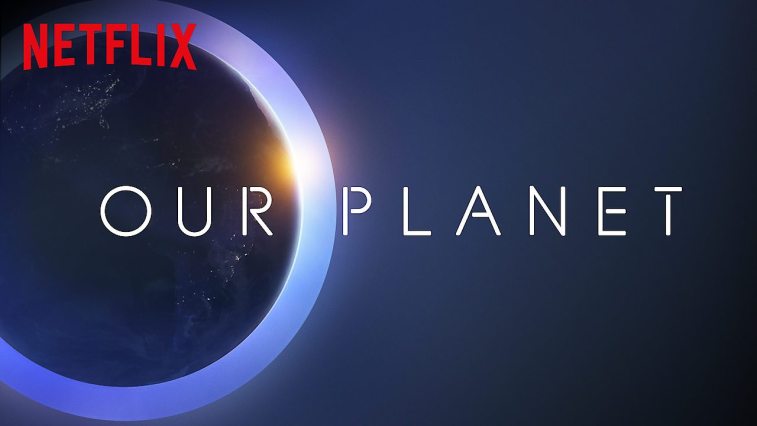 Our Planet Season 2: Will It Ever Release? How Long Will It Take?

Netflix took its first step into the natural history world, and fans are glad that it did. Viewers from all around the globe are waiting for the renewal of Our Planet Season 2. The debut season was huge and is loved by millions of subscribers online. It connected to a lot of people becoming one of the most critical docuseries of our generation.
Our Planet debuted on April 5, 2019, and became a fan-favorite. The productions ran for four long years, and the efforts show in the results. Alastair Fothergill is the man to receive all the credit for the amazing direction in the show. The nature docu-series was filmed in 50 countries and present us the diversity. Moreover, the acclaimed documentary employed over 600 crew members to bring along the magical power of natural habitat.
Netflix’s Our Planet focuses on the breadth of the diversity of habitats around the world. This includes the Arctic wilderness and the deep seas. Along with the vast landscapes of Africa and the diverse jungles of South America. The picturization and cinematography are breath-taking. Fans demand to see more. But will it ever return for Season 2?

Netflix is yet to renew the series for a second run. However, the delay apparently is considerable as Our Planet is unlike any other series on the streaming platform and takes much more efforts and time than normal. As Season 1 took four years of productions, the second season may even take longer. Hence, it indeed is a big decision to make, and Netflix has all the right to take its time. Although, as fans, we greedy to watch more of Alastair Fothergill’s directorial perfection.

Soon after the release of the highly rated docu-series, fans on the internet became anxious to watch another season. Millions of viewers demand Netflix to renew the show for another season. People recognize the fact that humans are indeed dangerous to the habitat and Our Planet makes them realize the same.
https://twitter.com/SarahSmith4WA/status/1116503270158028800
https://twitter.com/obeezaa/status/1114977302641819649

Even after being a documentary, Our Planet was successful in reviving many human emotions. The series is a harsh portrayal of how difficult the world is getting for flora and fauna. Moreover, one of the most tragic events took place in the second episode. It captures a walrus falling to its death after climbing on to dry land. This happened mainly due to the continuous melting of its ice habitat. Fans were left traumatized and heartbroken after watching the short clip.

Just watched Episode 2 of #OurPlanet with the walruses and it broke me to bits.

WHATEVER YOU NEED ME TO DO TO STOP THIS, DAVID, I WILL DO IT

Another memorable moment from the series was from the episode starring the internet famous bird. A short video was uploaded to Netflix’s

Instagram. It circulated amongst a large number of followers. The streaming platform later uploaded a reaction video where favorite stars were seen watching the same video. The belongs to the family of Birds Of Paradise and is one of the most popular birds on social media.

The popular docu-series is yet to get an official renewal. Moreover, as mentioned, the second season may take four or more years in production as Season 2. Hence, it’s currently unusual to predict a premiere date. However, if Netflix decides to bring back Our Planet Season 2, it is likely to arrive by 2022-2023.