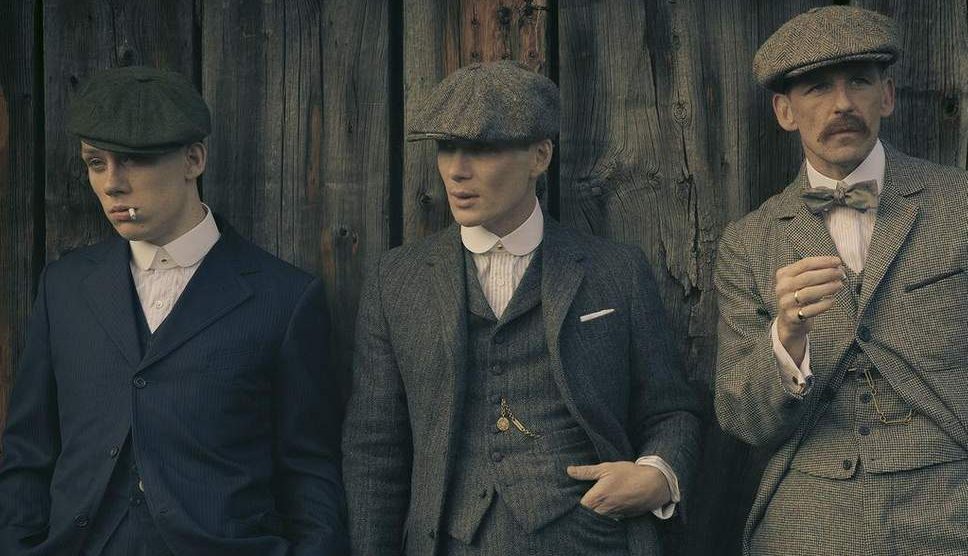 ‘Peaky Blinders Season 5’ is on the way back towards its fans. The audience has been waiting for the new season for a year. The fifth season will see Tommy Shelby opposite the Billy Boys: Bridgeton Derry Gang. The production work of the fifth season has already wrapped up. The creator Steven Knight also teased the fans by referring the fifth season as the best one yet.

Peaky Blinders is a British crime drama set in Birmingham, England, after the end of World War I. The show follows the ventures of the Shelby crime family. The show revolves around Tommy Shelby (Cillian Murphy), a former war hero. He later becomes the leader of the gang named Peaky Blinders. The group was active in the city in the 19th century and was responsible for several extreme events.

Who Will be Seen in Peaky Blinders Season 5?

At the end of the fourth season, the audience witnessed the death of Alfie Solomons. For the fans, that was more of a shocking experience, as their favorite Tom Hardy was shot dead. Even the cast members didn’t know about this heart wrecking plot. However, The Handmaid’s Tale’s star Anya-Taylor-Joy will join the fifth season. Some of her looks from the show has already hit the internet.

Aberama Gold is Back Again!

The true gypsy assassin, Aberama Gold, played by Aiden Gillen will come back alongside Thomas Shelby in Peaky Blinders Season 5 as well. In last season, Thomas hired him to slay Luca’s men so that he could finally take Luca down on his own. In exchange of that, he did not ask for money, but asked Thomas to fix a match to see his son Bonnie become a boxing champion. Peaky Blinder’s official Twitter handle recently posted Aiden’s first look for the fifth season.

Peaky Blinder’s official Twitter account also shared the first look of the fifth season at the beginning of March 2019. The post featured Helen McCrory as the all-time cunning mastermind Aunt Polly. In that post, McCory is leaning against a car wearing a stylish three-piece tailored suit. Though she is hiding behind that sunglasses, She is looking like she strictly means business.

According to the creator Steven Knight, the fifth season will witness the rise of fascism during the pre-war era of the 1930s. The plot will continue from the aftermath of the 1929 stock market crash. Because of that, disaster and opportunity will over-flesh the place. Looking at the opportunity, Tommy Shelby will expand his empire in the fifth season. He has already become the MP for Birmingham South constituency in the fourth season.
In the fifth season, Oswald Mosley will approach Tommy. He is a fascist leader of early 20s of the Birmingham area

who has a bold vision for Britain. However, Tommy realizes that his actions will not only affect his family but that of the whole nation. Meanwhile, Arthur Shelby (Paul Anderson) will also try to get into political backgrounds as he has gained Parliamentary connections.
According to Steven Knight, Tommy will face the darkest forces more than he has ever met. He further added that Tommy’s struggle would be as relevant today as it was then.

The fifth season of the series got renewed by BBC soon after the season 4 finale. However, they also announced that the show will take a halt for a year and will return in 2019. The show-runners also confirmed the show for another two seasons (sixth and seventh).
The audience is expecting to drop late this year. However, BBC is yet to announce the official release date for ‘Peaky Blinders Season 5.’ Because of its epic story-line and worldwide popularity, the show had also moved to BBC One from BBC Two.