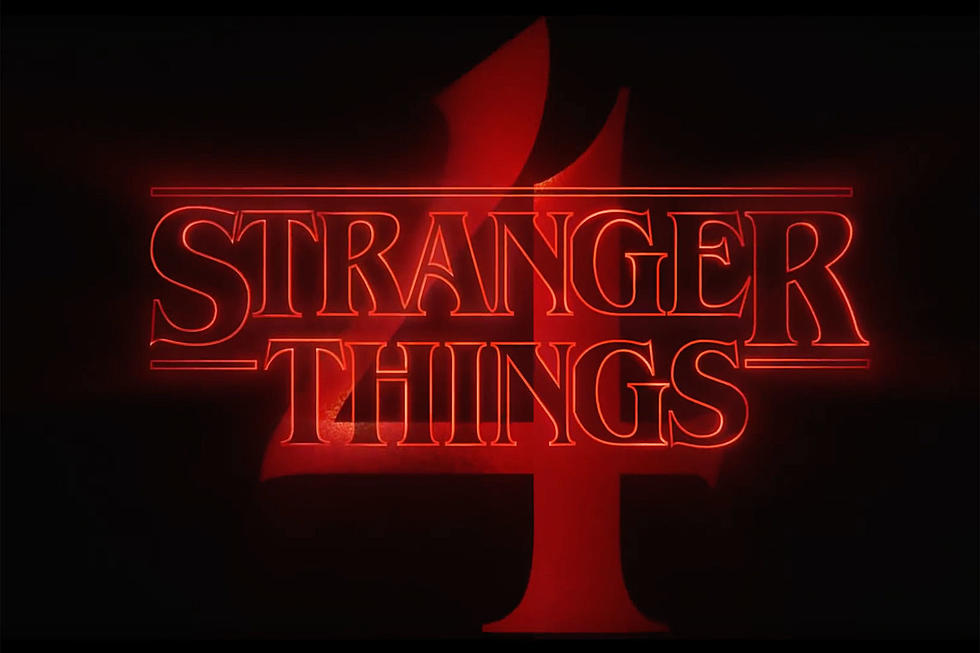 'Stranger Things Season 4': If Not In Hawkins, Where Are We? Premiere Date

We’re officially moving out of Hawkins this time. Stranger Things Season 4 is finally announced and brings in a bunch of exciting surprises for the fans. The latest installment will be a lot different from what we know of the show. Moreover, it’s also the last time we meet the stranger characters. Don’t worry, here’s everything you need to know.
Netflix’s popular sci-fi show took us to the fictional town of Hawkins in Indiana. Full of mysteries, the town also homes an entire alternate dimension. Our mighty heroes have been fighting unnatural creatures since Stranger Things’ debut back in 2016. Now that Mike, Eleven, Will, Lucas, Dustin, and others have grown up, the battle is much more intense now. As of now, Hawkins awaits another set of problems in the upcoming installment.

The third season of the period drama premiered at our screens on July 4, 2019. While we were sure that the series deserves another season, the wait for an official announcement went on for too long. Fortunately, Netflix finally renews of Stranger Things Season 4. The news was declared alongside a short teaser on the streamer’s social media accounts.

We’re Not In Hawkins Anymore!

The official Season 4 announcement also reveals that the show will move out of Hawkins this time. As hinted by The Duffer brothers before, the character will not be in the complicated town anymore. They’ve previously said that the fourth installment is going to open a bit. However, they also suggest that there will be a bunch of unexpected changes.

Right from the beginning of the show, we’ve always been in Hawkins. However, moving out of the supernatural town with be experimental and may allow the plotlines to expand.

If Not In Hawkins, Where Are We?

The previous season saw Joyce ( Winona Ryder) moving out of Hawkins with her children and Eleven ( Millie Bobby Brown). This suggests that besides the stranger town, Stranger Things Season 4 will also take us to a new city. As the teaser hints, not just Joyce and the kids but most of the characters shift to a new place than Hawkins. However, it’s hard to assume where they are going. We hope that it’s not as crazy for the kids this time.

Stranger Things Season 4: Is This The Last Season?

Show creators, The Duffer Brothers have previously claimed to have a four-season plan for the famous period drama. On the other hand, they’ve also said that the story is suited to run till the fourth season only. However, the success rate of the series gives them a reason to revise their decision. As of now, they currently hope to bring in a fifth installment as well. While the possibilities seem to be high, we’re yet to get a confirmation.

Stranger Things Season 4: When Will It Release?

Currently, Netflix has only announced the renewal of Stranger Things Season 4. We’re yet to get any details about the release of the installment. The series took too long to return for the third season. Hence, it’s currently difficult to predict a premiere date. However, there have been speculations that it may return towards the end of 2020 this time.
Are you excited to move out of Hawkins this time? Where do you think Season 4 will take us? What do you think of Hopper’s survival? Tell us in the comments below.