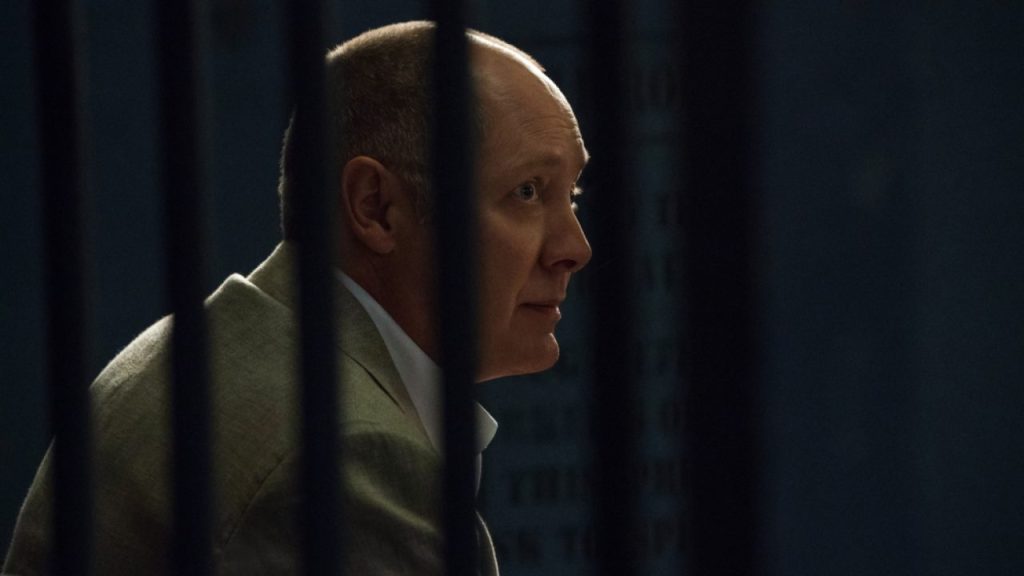 The previous episode of The blacklist unleashed so many big things. Cryptobanker is one who stirred up all the troubles. As the name suggests, he gets his work done with the help of cryptocurrency. He blackmails his targets and uses Bitcoin to trick people.
The crypto guy is not only dangerous but is also resourceful. He targeted the head of the Pacemaker company named Pearson Diagnostic. In the beginning, he extorted the company using the daughter of the founder. After that, he tried to blackmail them by using innumerable people all over the globe.

Did The Team Get The Cryptobanker?

The task force found a dead body of a guy somewhat seemed as a hacker. He was found in between his fancy computer setup, and most of the threats were issued directly from him only. He appeared that he is the Cryptobanker. But they were wrong, he was just the pawn and died because of the real villain, the Cryptobanker no longer need him.

However, the evil techno-villain got tracked down by the task force at the rear end of the episode. All thanks to Aram (Amir Arison). Though he still needs to insert the proper password to save the lives with the pacemaker. In the end, he shot the Cryptobanker to deceive him.

What Is Up With Reddington’s Trail?

The Blacklist Season 6 Episode 10 “The Cryptobanker,” witnessed some drastic twist and turns. During the Reddington’s (James Snyder) trail, the prosecution (Ken Leung) unveiled Red’s deal with the task force. He revealed some news about the crypto banker to the task force. Though his life is in utmost danger now as he helped the criminals to capture. Even the task force and Liz (Megan Boone) are in the danger zone.
Red told task force that the crypto banker is in town and put himself in significant danger. But as we all know, Red never do anything out of purpose. There is something in his mind to get himself out of prison. However, the audience appreciated the use of recent technology like bitcoin and stuff.
Analyzing the situation upside down, Red decided to confess and pleaded guilty and asked for the full death penalty. The judge and the jury panel seemed pretty happy to announce him sinful and grant him the death penalty.

The Blacklist Season 6 Episode 10: Is Red Going To Die?

The answer to this question is, No. All Red’s self-confession and pleading evil was just a pre-plan for his escape. The plan involved Vontae (Coy Stewart) and the other prisoners. Red thought that he would ultimately trick his death sentence before anyone could take him. However, Red was about to leave the prison but recaptured by the guards at the gate and locked up once again. Dembe (Hisham Tawfiq) was just out, with a helicopter to rescue Red, but the escape plan failed.
This happened when Liz got some hint that Red is in trouble. And when she arrived in prison, to check on him, she accidentally thwarted his plan.

“The Man In Cairo”

This time, Red is in the darkest situation as he could get killed anytime. He stated that the only person that can help him is someone ‘The man in Cairo.’ That is what Raymond wants from the Cryptobanker. Liz is now tasked to locate that man. Meanwhile, the court has sentenced him for the death penalty. So, what this man from Cairo will do to him is a big mystery that may reveal in the next episode.