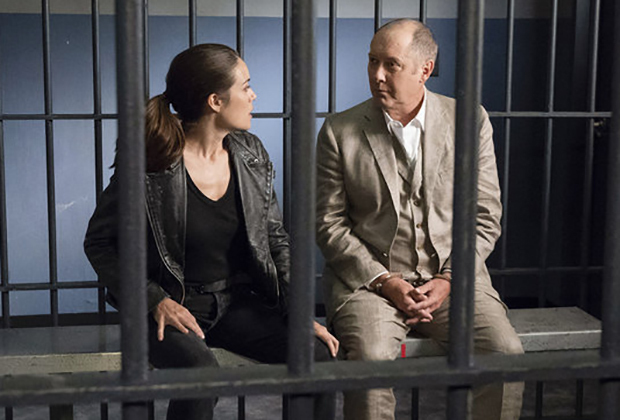 ‘The Blacklist Season 6’ is all set to premiere episode 8-9 in a two-episode event. Yes, this is going to be the first back-to-back release of episodes this season. Episode eight titled ‘Marko Jankowics’ and the episode nine ‘Minister D’ will air together. According to the network television schedule, Friday nights are the death slots of the week. The ninth episode is expected to be a big game changer as it will release on Friday.
The broadcasters have to blow through a lot of episodes in quite less amount of time, as the sixth season premiered late this year. The Blacklist Season 6 also has 22-episodes lined up in the queue.

Trailer Of The Blacklist Season 6 Episode 8-9 :

Even in the most challenging situations, Reddington always finishes up finding a way to make things work in his favor. However, the next episode’s teaser does not say much about his upcoming prison story. But it’ll give some idea to the audience about the next two episode’s storyline.

‘Marko Jankowics’ titled episode eight will show the audience some fantastic negotiation skills of Raymond Reddington aka Red (James Spader). He will act as a mediator between two rival gangs in prison. This episode will also have a guest star, Fiona Dourif as Jennifer Reddington. She will join the field alongside Liz Keen (Megan Boone) in the quest of discovering the real identity of Red. They are searching for a woman who may know something about his past.
The half-sisters will track down the woman, a nurse who used to work with Dr. Hans Koehler. The nurse is the sole person who knows the real identity of Red (Real Father). But they’ll get in some serious trouble as they will find themselves confined against a vicious smuggler. A prominent news outlet revealed that an unexpected character would save the pair.

The ninth episode of The Blacklist Season 6 is titled as ‘Minister D.’ This second half of next Friday’s release will be a big plot changer when it comes to Reddington’s future. In this episode, Red will fight in court to clear his name from treason once and for all. The ninth episode will witness some important characters in the plot as guest stars. That’ll include Ken Leung, Becky Ann Baker, and Stephen Spinella.
Meanwhile, Liz and the Task Force all together will investigate a Blacklister. That blacklister has an image for keeping dark secrets from ages. All this will unravel at the end of the ninth episode.

Release Of The Blacklist Season 6 Episode 8-9:

The episode 8 and 9 will premiere on February 22 on NBC. There is no denying that the American crime thriller is among the most-watched television series. Stay tuned as the show is about to have some serious revelations.