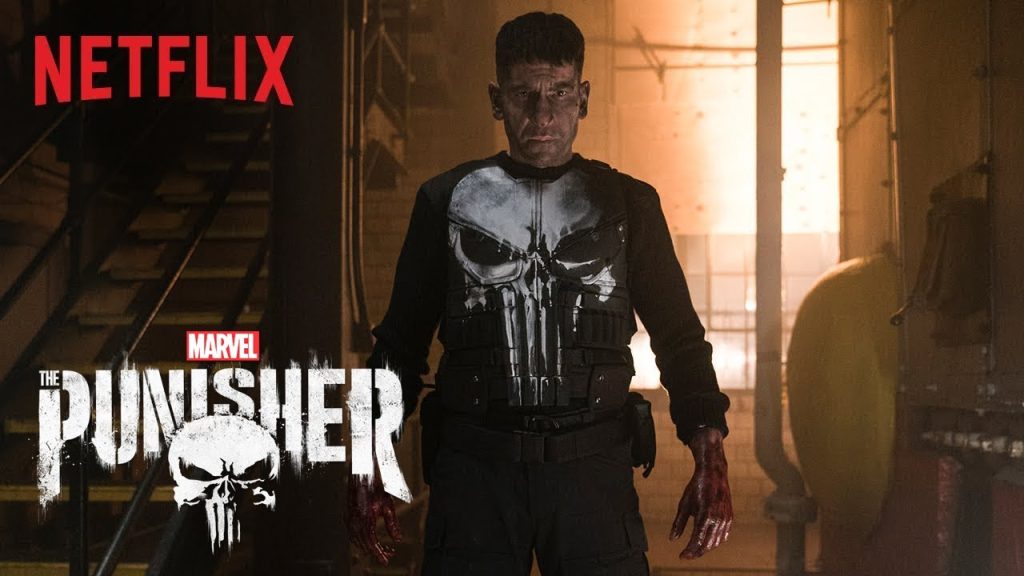 The Punisher Season 3 Deserves Another Chance: Will It Ever Release?

After two incredible seasons, fans were devastated when Netflix canceled The Punisher Season 3. The show received massive amounts of love and appreciation from the audience. Even then, the show gets shelved after the Netflix-Marvel split. Every Marvel fan is still wondering if the series can ever get a release in the future.
After its initial premiere in November 2017, The Punisher was well-received by the audience. People were expecting the show to live long after its successful second season. The story of the show revolves around Frank Castle (Jon Bernthal) who becomes ‘The Punisher.’ He seeks revenge from the murderers of his family in New York City and uncovers the truth behind his family’s brutal death.
On February 18, 2019, Netflix canceled ‘The Punisher’ and ‘Jessica Jones‘, the last Marvel shows left on their platform. This brought us the end of an era of Marvel’s marvelous journey on the streaming platform. While fans expressed their disappointment on social media, the cast somehow hid their displeasure. This leaves us with only one question. Will ‘The Punisher Season 3’ get another chance?

The Punisher Season 3: Reactions Of The Cast Members

Most of the cast members decided to say a sweet and simple goodbye. Lead actor Jon Bernthal, along with other cast members, announce the cancellation of the show. They thank all the fans for the support and almost hint that the show may never hit the screens again.

Netflix does not just upset a massive number of fans, but also the very popular Eminem. After he shares his disappointment via a tweet, we sure know that the Rap God loved the show like everybody else. The tweet was the reposted by Bernthal and most of the other cast members including Daniel Webber and Amber Rose Revah.

REGARDING YOUR CANCELLATION OF THE PUNISHER, YOU ARE BLOWING IT!!

Dear Em. Honored you watch brother. 💀. You are the King. https://t.co/vcZcEoUF57

The Punisher Season 3: Are There Any Chances For Release?

The chances for the release of another season are meager. Though, some speculations believe that the rival platforms Hulu or FX may pick up the show. However, the news is not yet confirmed by either of the streaming channels. But it sure will be a relief for all the fans that have been waiting for the show’s renewal.
It is also rumored that Disney’s new streaming platform may pick up most of the canceled Marvel shows. However, the platform is still under development and will take a while to confirm the renewals. Until then, we may not see the Punisher back on screen. Although as per the popularity of the show, we can still assume that many streaming platforms will be ready to host the show.

The Punisher Season 3: Cast May Not Return

In a TMZ interview, actor Jason R. Moore highlights the chances that if Season 3 releases, it may never be the same as before. The actor plays Curtis Hoyle on the show. He addresses the fans that if any other platform renews the series, it may not premiere before 2021. Moreover, till that time most of the cast members will be busy, and it will be difficult for the makers to collect all of them.
This clearly hints that even if Season 3 premieres, it may never be the same anymore. The actors will be replaced as per need.
The Punisher is one of the most appreciated Marvel shows on Netflix. Fans expect the series to be back. However, as per the current situation, its future is in the dark. Although, we can hope that some other streaming platform decides to renew the show.