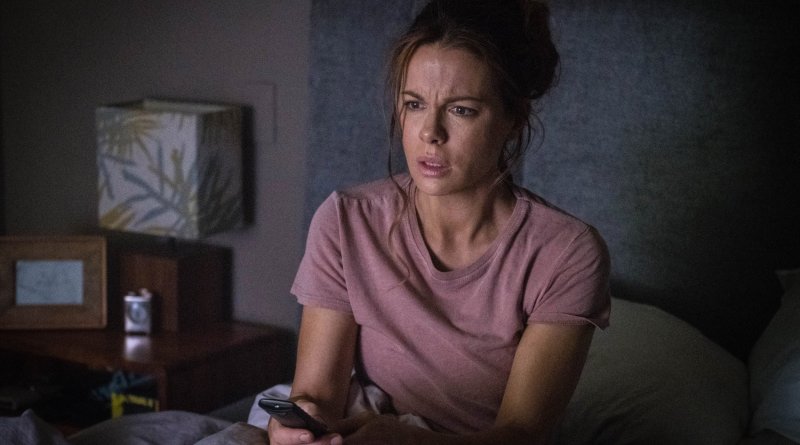 The Widow Season 2: Canceled Or Renewed For Another Run? Updates

It’s quite a recent trend of big-screen stars getting their own TV series. The Widow is one of the series’ featuring Kate Beckinsale (Underworld) as the lead of the show. The show is a grand collaboration between ITV and Amazon Prime. The first season of the show ended right around the corner, and the audience started talking about The Widow Season 2. However, neither ITV nor Amazon Prime officially announced the renewal of The Widow Season 2 yet.
The show focuses on an English woman searching for her husband who was speculated to be killed in a plane crash three years ago in the Democratic Republic of Congo. The audience enormously loved the thriller drama and how the series put forth the female lead tracking down the mystery. The Widow debuted on March 1, 2019. However, the question arises that will the show renew for another run? What will likely happen in the next season? And lots more.

The first season saw Georgia finally end up finding her husband Will (Matthew Le Nevez). He was pretty alive and well, living in Rwanda, South Africa. As he was living under threat, he was forced to start a new family and left his first wife behind. Though the first season ended completing the main story, it still outgrew some companion stories which can further be explored in the second season.
One of the plotlines includes a blind man, Ariel (Ólafur Darri Ólafsson). He was on the same flight as Will, though survived. The person is now having a clinical trial to get his sight back. The second season could likely deal with Ariel and Georgia working together to reach the goal, as the girl knows so much of the mystery stuff. Another plot line covers a young girl, Adidja (Shalom Nyandiko) serving as a child soldier in the militia.

What Are Showrunners Saying About The Sequel?

Harry and Jack Williams (The Missing) wrote The Widow. When asked about the next season, they explained that by the time they reached the end, it’s a one-off. They also added there isn’t scope for more. According to the two, the show itself was very satisfying, with no secret pilot and another season.
‘The Widow Season 2’ is yet to get officially renewed. Many of the shows ended closing all the arcs, but because of enormous popularity and success, they got a renewal for a further run. Moreover, the first season just had its final episode on March 1, 2019. Therefore, the audience needs to keep their hopes high for the next season of The Widow.