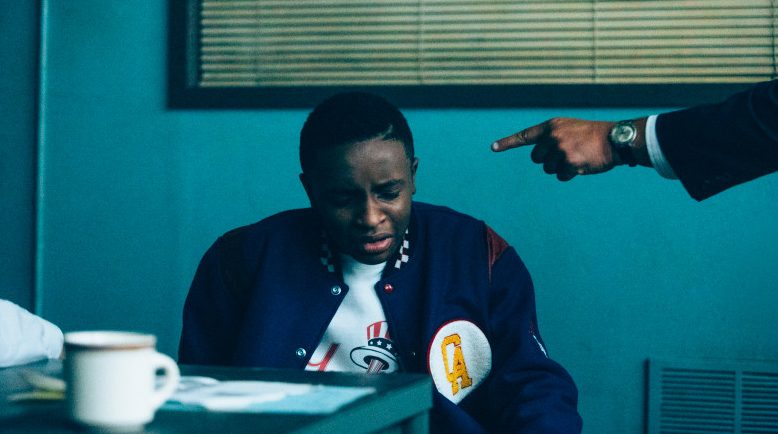 When They See Us Season 2: Renewed Or Canceled? Will It Ever Return?

When They See Us Season 2: Netflix excels again with another phenomenal series this time. Based on true events that occurred with the Central Park Five, the show highlights a critical issue. Show creator Ava DuVernay divides the story into four parts, and each one of them made us cry and sob. She bravely displays the injustice that happened to the five innocent teenagers in the 1989 incidence. Critics have widely applauded Ava’s writing and direction as well. Moreover, it receives much love from viewers as well. Fans all around the globe want to know if When They See Us Season 2 will return or not. Hence, here we have everything you need to know about it.
When They See Us is a blunt representation of the mental and physical trauma faced by the Central Park Five. Five young teenagers, including four minors and one 16-year-old, were falsely accused of a brutal crime. The boys went through a disturbing trial for which they were declared guilty.


The boys served in the juvenile jail for 6 years, and the 16-year-old was lodged in the adult prison for 13 years. Years after they served their sentences, Kevin, Antron, Yusef, Korey, and Raymond were proven to be not-guilty. The state withdrew all charges against them for the crime of raping and assaulting Trisha Meili. Although the incident largely affected them all and their families.

When They See Us Becomes The Most Watched Series On Netflix

It was recently announced that When They See Us has been the most-watched series on Netflix every day since its debut on May 31, 2019. This increases the already high demand for another season. Moreover, people have loved the show since day one. It highlights several specific issues, such as racial discrimination, powerlessness, injustice, and more. Netflix’s drama outshines top-rated shows, Black Mirror, and Lucifer after its revival.

When They See Us has been the most-watched series on Netflix in the US every day since it premiered on May 31 pic.twitter.com/jS8IXIh03g

When They See Us Season 2: Is It Coming Back?

After the amount of popularity it gained around the globe, the series is expected to have a second season. Many of the fans have been demanding to know if their favorite show will ever be back on their screens. Sadly, the chances for Season 2 to release are meager.
Netflix promotes the series as a ‘limited’ mini-series. It comprises of four episodes and concludes the entire Central Park Five story. Everything is wrapped up for this storyline, and there are no odds that the showrunners will continue the plotline in When They See Us Season 2. Hence, as promoted and claimed by the streaming platform, When They See Us has the least chances of renewal.

When They See Us Season 2: Can It Become An Anthology?

A large number of fans online hope that creator Ava DuVernay decides to continue the series with an entirely new story. The show will then become an anthology, discussing similar stories. However, the possibilities for the same lie shallow. Even though we hope that Netflix thinks about the same for once.


Netflix has raised its bars with more and more shows emerging that target such critical topics. Other than When They See Us, the streaming platform worked really well on 13 Reasons Why, BoJack Horseman, Special and many more. More and more viewers today are driven towards content and chose better shows to devote their time. Hence, such programs can now create even more impact on the audience.