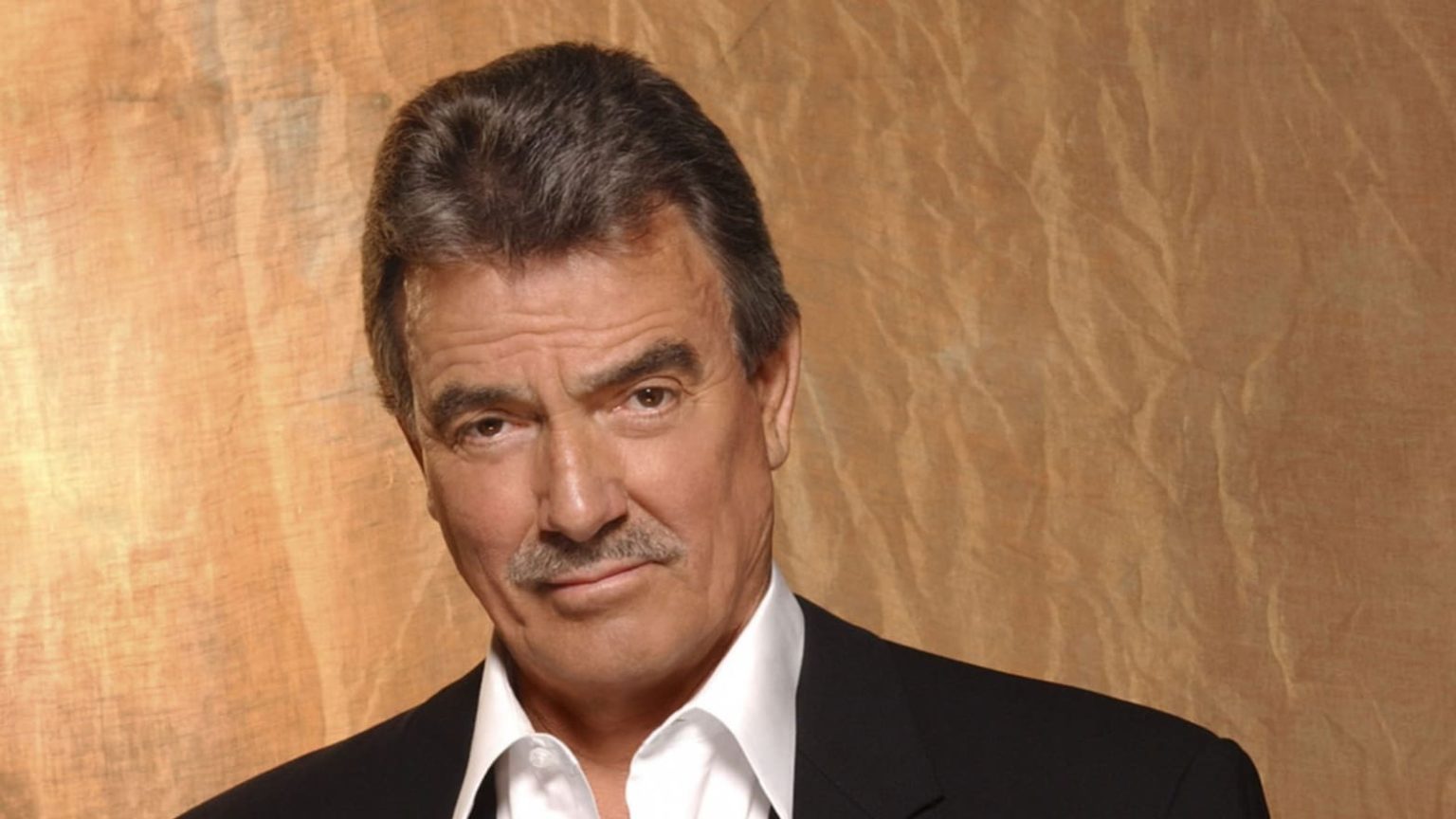 The Young And The Restless: Eric Braeden Is FLOORED! Praises A Co-Star

The Young and The Restless just aired one of its most powerful episodes in recent times. Addressing the issue of mental breakdowns and suicide attempts by seamlessly weaving it into their current storyline. Viewers were left astounded by actress Melissa Clair Egan’s performance of a shattered Chelsea on the brink of giving up her life. We watched with bated breaths as Chelsea stood on the rooftop, murmuring a defeated, “I can’t take it anymore, I just need the pain to go away.” Ready to take the leap of ending her life. However, Billy stepped in at the right time and managed to talk her out of attempting suicide.

However, viewers are not the only ones in awe of the brilliant performance. The Young and The Restless star, Eric Braeden, too, couldn’t keep quiet over Melissa’s heart-wrenching portrayal of Chelsea. Eric, never mincing his words, commented on a fan post to shower his co-star with all the praises she truly deserves.

Melissa Claire Egan has given “ABSOLUTELY RIVETING PERFORMANCES!!” Eric declared on Twitter. “I was very moved!” he echoed every viewer’s sentiment. Melissa took notice of Eric’s appreciation and duly thanked him in the comments. Eric once again wrote how moved he was by the performance. Declaring it to be “A testament to how damn real” Melissa was in those scenes!

The Young and The Restless fans quickly flocked to the comments to share their hearts. Twitter user Sylvia showered her love on Melissa. Moreover, she says Chelsea lifted her spirits by representing what people like herself go through on a regular basis. Furthermore, user Kim stated that she has suffered from depression herself and applauded Melissa for bringing light to the struggles of depression.

The Young and The Restless fans unanimously believe that Melissa Claire Egan has given an award-worthy performance, and she truly deserves an Emmy for it. We cannot help but agree with fan sentiments here. She is undoubtedly an excellent performer, and her act as Chelsea will go down in Y&R history. Stay tuned to CBS over weekdays to see how Chelsea copes on The Young and The Restless.