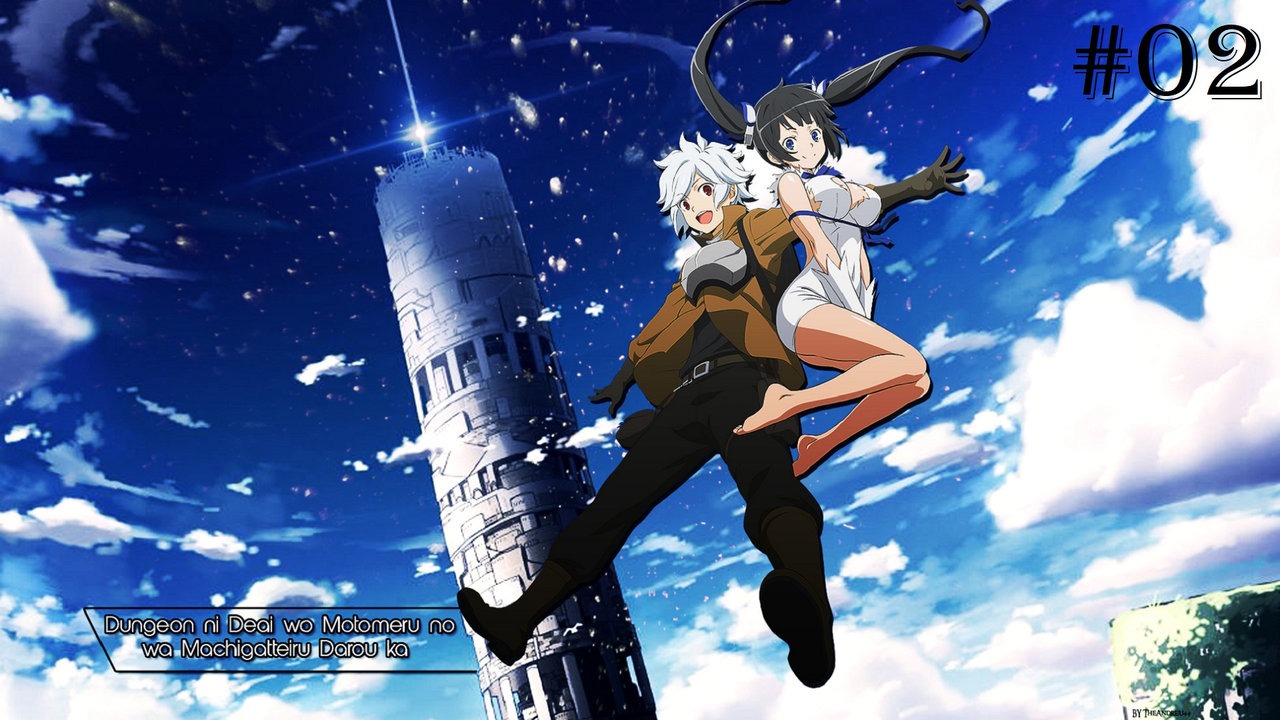 DanMachi is an anime based on the light novel of the same name written by Fujino Omori. The anime is also known as “Is It Wrong to Try to Pick Up Girls in the Dungeon?” Season 1 of the anime ran from April 4, 2015, to June 27, 2015, for 13 episodes. Since then the fans are waiting for “DanMachi Season 2” for the continuation of the story. In April 2017, the release date of the Japanese release of the anime was confirmed. There was no news about the US release of the anime. 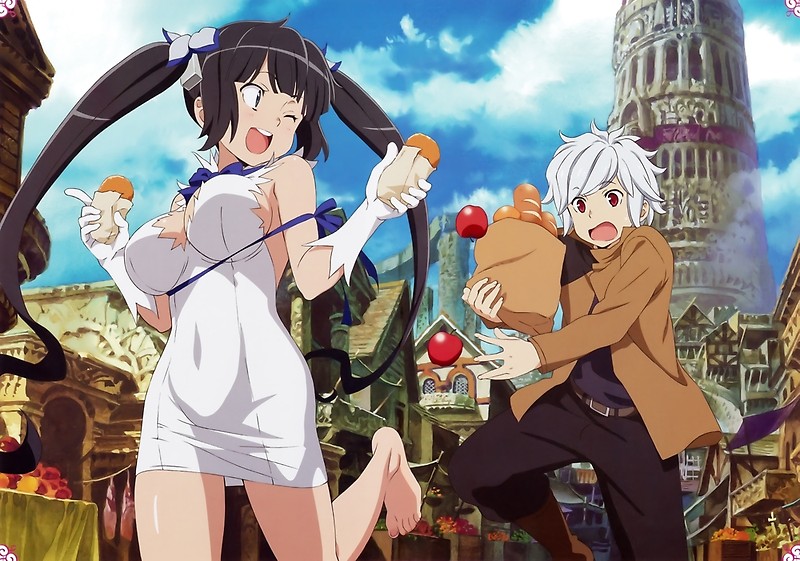 Here is a brief introduction to the series. The anime is set up in the country of Orario where adventurers visit the dungeon, a place which contains monsters like goblins and dragons. Adventurers defeat these monsters to earn shards, which can be used to exchange for goods or for the world’s currency. Adventurers are grouped into categories according to their experience and achievements. The main story follows the adventures of Bell Cranel who is under the goddess Hestia. Bell is the only member of Hestia family and he works in the Dungeon to make the ends meet. As the story forwards, many girls, deities, and mortals develop affection towards him.

On 4th April 2017 official Japanese trailer of the “DanMachi Season 2” was released which confirmed its arrival. And later in the April, the Season aired in Japan but still there is no update for the US release of the Season 2. With the Japanese release, J.C.Staff studio made it sure that there will be no release outside the country, therefore we have no clue about its story. Along with this, the spin-off series of the DanMachi, Sword Oratoria released its new volume in April too.

The official website of the anime made the announcement that the DanMachi Season 2 will be directed by Yohie Suzuki. And the studio previously said that April 13, 2017, will be the US release date but Crunchyroll was unavailable to simulcast for English audiences.

Spoilers for the DanMachi Season 2

Trailer of the DanMachi Season 2 suggests that the new story will not be around Bell Cranel but the new protagonist will be Sword Princess Wiz Wallestein. Therefore Season 2 of the anime can be considered as the spinoff of the original DanMachi series. Aiz will be a mage trained by Riveria. Lefiya, another new character, will stand by Aiz’s side without holding back in the DanMachi Season 2. It seems from the trailer that Lefiya will be unable to cast the spells completely because of imaginations running in her mind and inexperience in battle.

Episode 1 of the Japanese DanMachi Season 2 revealed not very much but it was clear that Lefiya can use a skill named “Tempest”. Tempest enhances her speed and deflects projectiles. She can share the power of Tempest with someone else too. It might be the only magic she can use.

As it is said earlier, DanMachi Season 2 has already been released in Japan but there is no update on the English release of the anime.

1.is it wrong to pick up girls in a dungeon season 2

2.is it wrong to try to pick up girls in a dungeon season 2

4.is it wrong to pick up a girl in a dungeon season 2