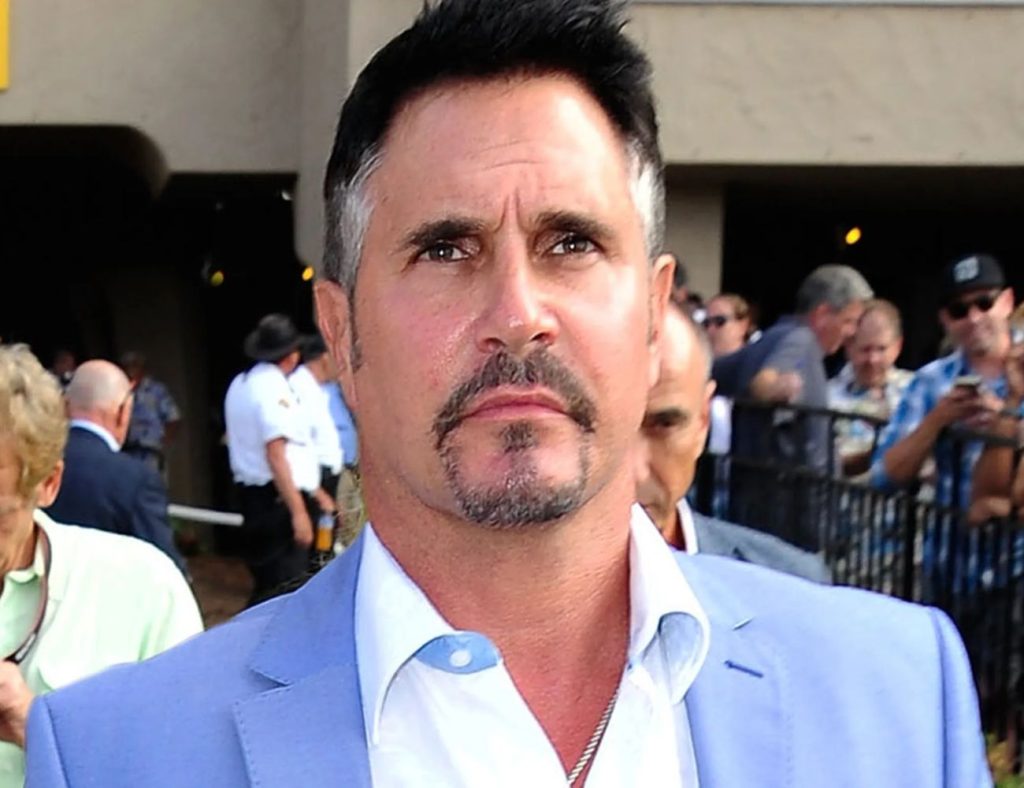 The Bold And The Beautiful: Don Diamont REVEALS The Truth, Bill Going Through A Health Condition?

The Bold and The Beautiful has been spinning a rather bizarre tale of Bill Spencer being hopelessly in love with the devious diva, Sheila Carter. B&B fans are outraged at the absurdity that someone as strong and smart as Bill would fall into Sheila’s trap like that. Well, at least in his right mind, he would not! Sickened by their intimacy, netizens have been speculating for a while now that something has to be terribly wrong with Bill for this to happen. Actor Don Diamont’s latest remark on Bill and Sheila’s relationship teases that fans could be right!

The Bold and The Beautiful executive producer, Casey Kasprzyk, hosts an online chat show called Bold Live. This week, he invited Don Diamont and Kimberlin Brown to be a part of the show. During the live session, Don spoke about the current storyline between Bill and Sheila. He admitted that Bill is going through something. However, in his calculated statement, Don did not give away what exactly is wrong with Bill. But his hint was enough to insinuate that Publishing Mogul could be battling a health condition. Possibly a condition that has compromised his ability to think straight.

Is Sheila Exploiting Bill’s Illness On The Bold And The Beautiful?

This possibility would explain most of his absurd behavior on The Bold and The Beautiful. For weeks he has been acting out of character. This is something that even Katie noticed and discussed with Carter. While Katie stated that Bill is completely under the spell of Sheila Carter, he could actually be under the spell of a neurotic or cognitive malfunction in his brain. There is a chance that Bill’s health condition was building up for a while. However, it progressed rapidly after getting triggered by the double rejection he faced. He may have had a complete meltdown at the beach the night he ran into Sheila.

Sheila Carter being Sheila Carter, probably took advantage on Bill’s situation on The Bold and The Beautiful. Perhaps when she found Bill in a heartbroken and compromised mental state, she decided to exploit him. She feigned care and affection towards him and assured him of her love. A mentally lapsed Bill became attached to her and stood in defense of her so as to not lose her “true love”. But how long can she exploit Bill like that? She is raising too many red flags already! Besides, none of it is helping Bill recover anyway, so he is only going to get sicker.

Eventually Bill’s condition will become so dire on The Bold and The Beautiful that it would require medical intervention. What would Sheila do then? The truth will come out for everyone to see. Moreover, once Bill recovers, he won’t stand for Sheila’s exploitation any longer. We can’t wait to find out how the story unfolds from here. If you have any theories about the upcoming story, please share it in the comments. Meanwhile, stay tuned to CBS to find out what happens between Bill and Sheila on The Bold and The Beautiful.